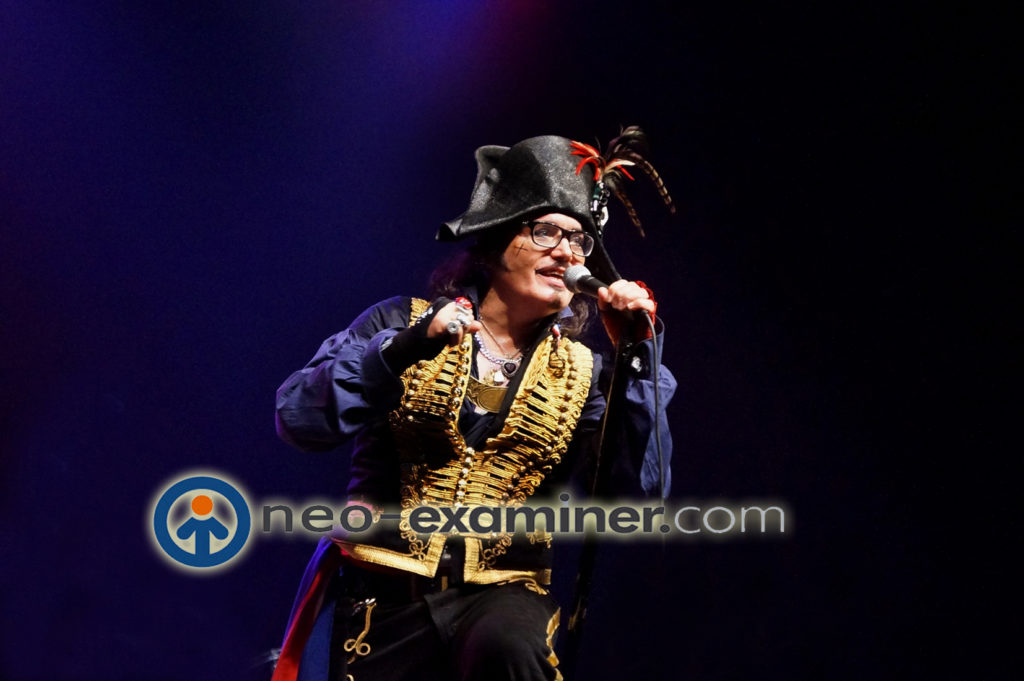 The dandy highwayman from London will be making his way across North America via an official announcement on his twitter page https://twitter.com/adamaofficial

The 80’s rock icon will be performing his seminal album ” Kings of The Wild Frontier ” in its entirety for the fans . The European reviews of the shows have been outstanding and we look forward to experiencing them ourselves. Check the below dates for a city near you ! and please view the officlal twitter for more information . 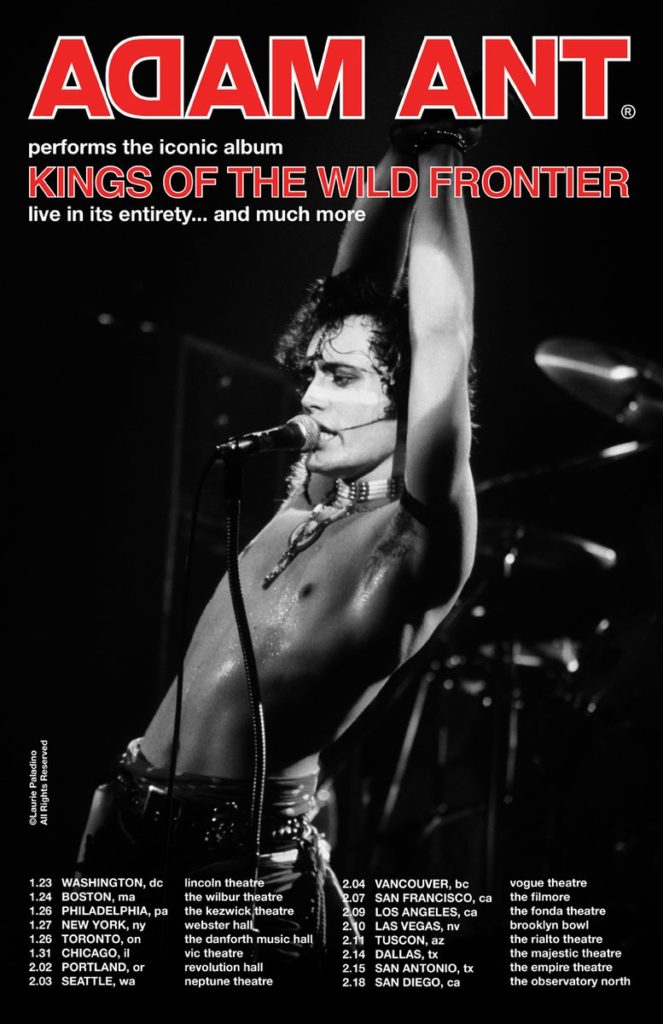 The legendary Alice Cooper rocked the stage during his jaw dropping performance last night at the Akron Civic Theatre in Akron, Ohio.  During his set, he sang some of his most popular hits such as “No More Mr. Nice Guy”, “Billion Dollar Babies”, “Poison”, “Feed My Frankenstein”, and “School’s Out”.   Cooper also performed 3 song covers which were “Pinball Wizard” by The Who, “Suffragette City” by David Bowie, and “Ace of Spades” by Motorhead.   He sang these songs to pay tribute to the fallen but not forgotten Keith Moon, David Bowie, and Lemmy Kilmister.

Various props and special effects were used during some of the songs.  From fireworks to the guillotine to a giant Frankenstein costume, I  applaud everyone involved in making the concerts such a great experience for the audience.  Alice Cooper’s shows are more than just a concert, it’s an act, it’s so original and unique.  I have been to many concerts over the years but I have never been to one quite like an Alice Cooper concert.  This was definitely far from any other concert I have attended and it was worth every penny. 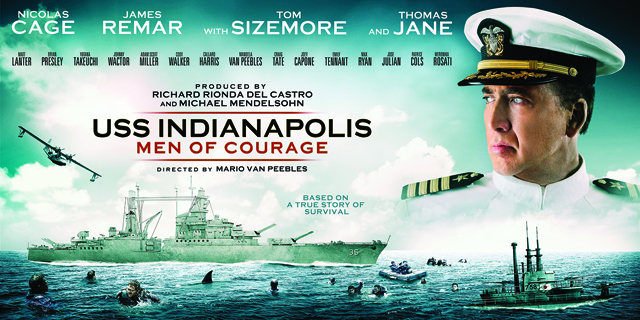 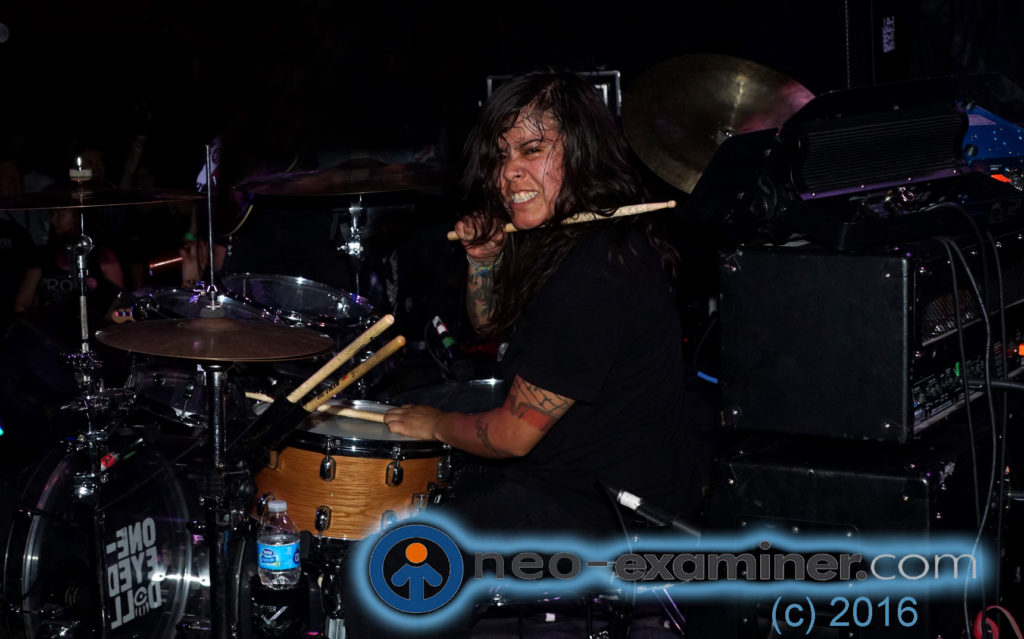 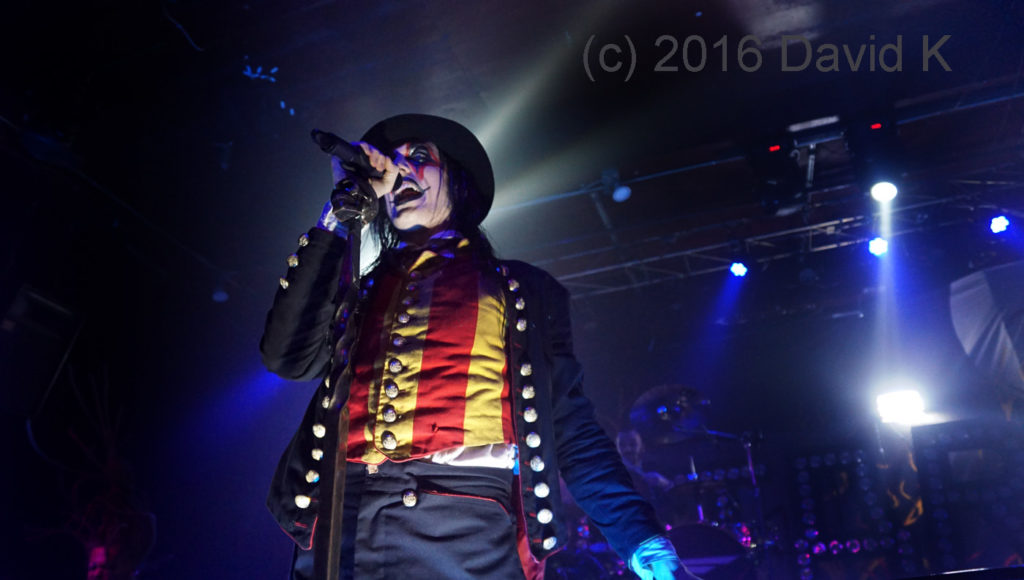 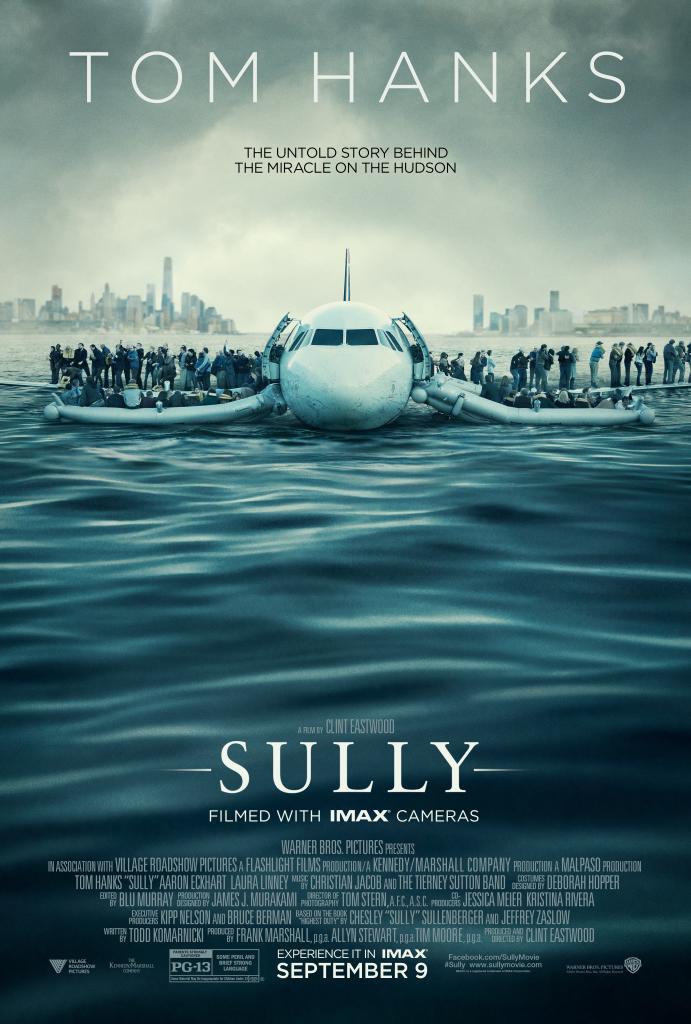 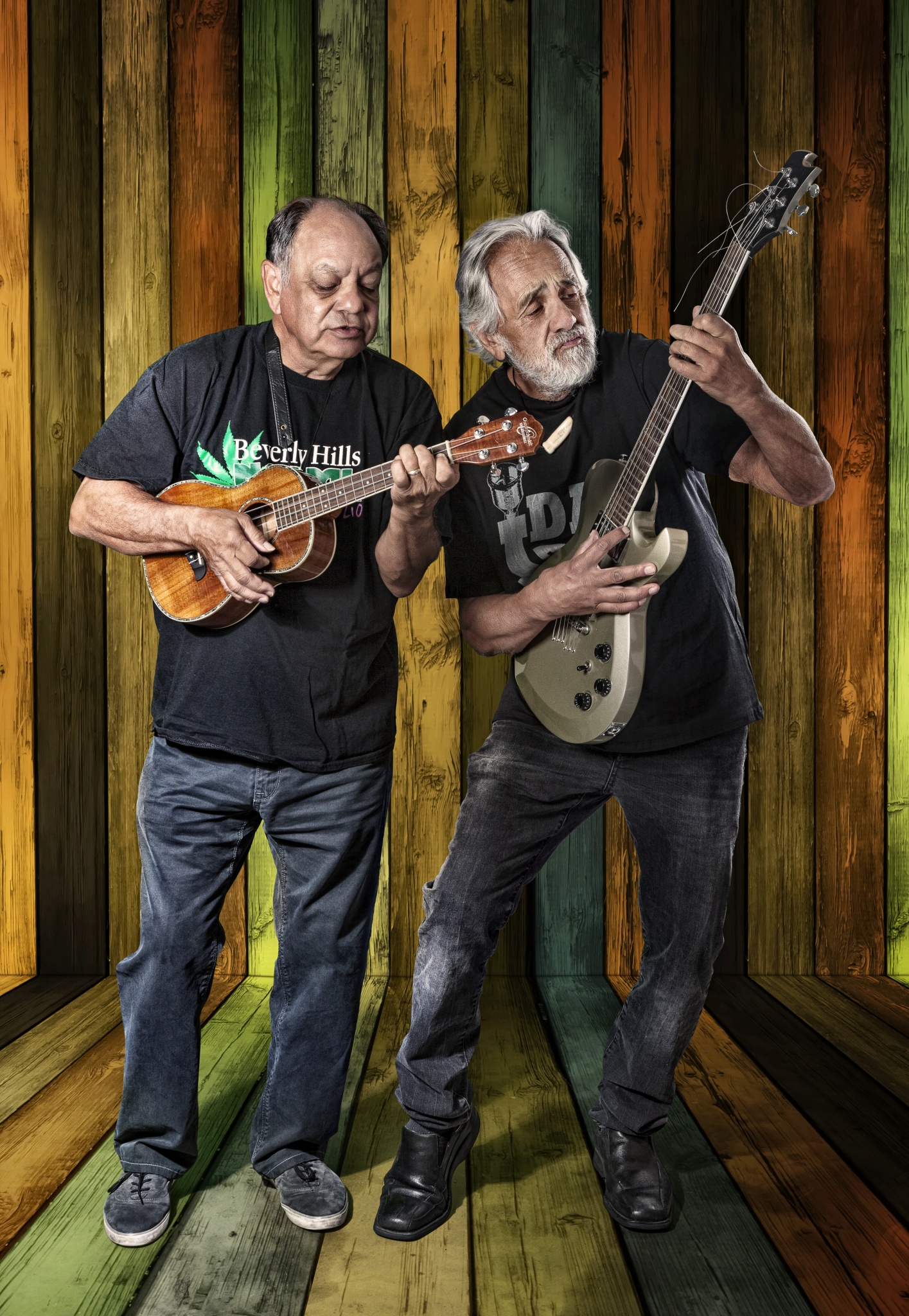