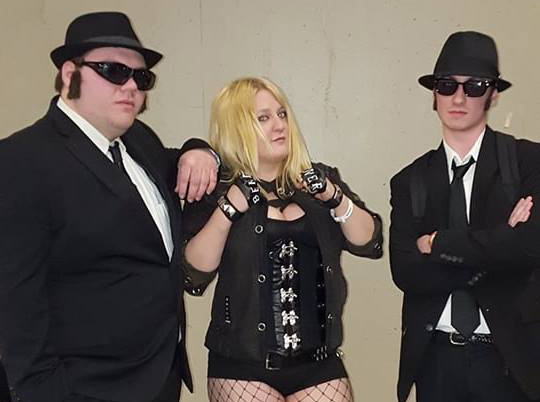 Last weekend I participated in the famous costume contest at the Wizard World Comic Con in Cleveland Ohio. I’ve never entered any sort of costume contest before, so it was definitely a new experience for me. I’ve cosplayed before, but being in a contest was definitely new and exciting for me. Unlike the comic heroine Black Canary I dressed up as, I definitely had a bit of stage fright.

Cosplaying is what you call dressing up as your favorite character from something like a comic, video game, movie, or show. Talented cosplayers of all ages gathered in the large auditorium room, where photographers flocked to take photos of the elaborate costumes before the judging started. That’s when I got the time to check it all out and talk to the creative minds behind the amazing work. People from all backgrounds and interests took days assembling their intricate cosplay so they can look just like their favorite characters. From Disney princesses to Marvel superheroes, everyone did a wonderful job. My favorite costume, hands down, was Princess Amidala! 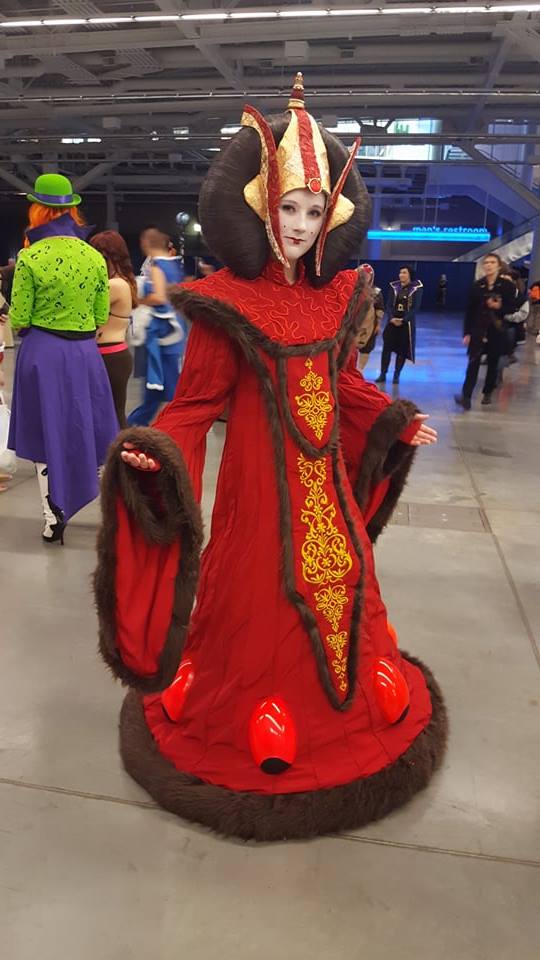 Before we went on stage, they took a short video of all of us in line. That’s when things started to get real. The room started filling up with people, and suddenly there was at least a hundred or more attendees waiting to see us show off our costumes on stage. As I was waiting in line, I met a mother and daughter entering together. The daughter was dressed as a flower from a video game, something that looked vaguely 8-bit. Her mother had an original design, that is to say she created the character herself. Her costume was, “The Dragon Queen”. Of all the people I met, she had the only original costume. I thought that was awesome. 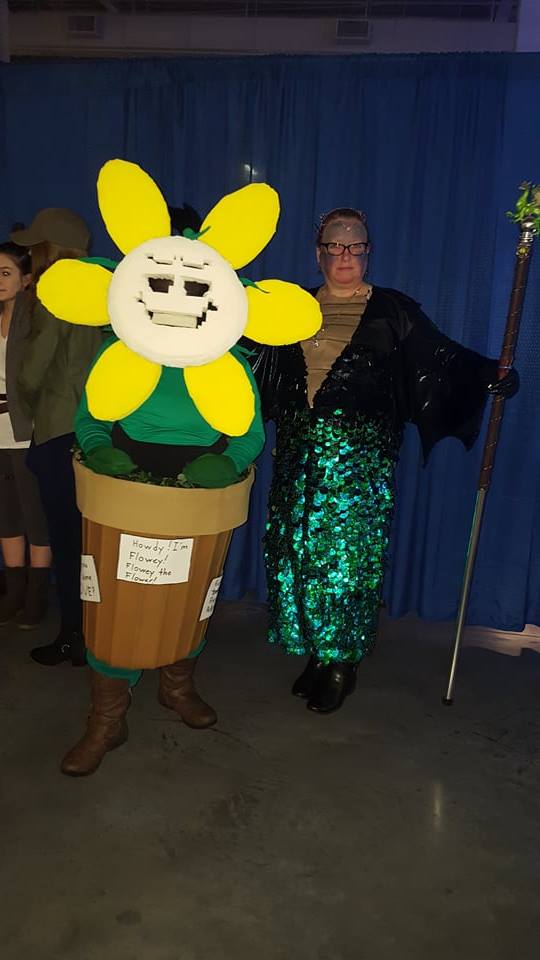 Eventually we moved to the part of the line where they took our photos studio style. I struck a couple poses, and was then ushered towards the stage. At this point I was pretty nervous, but I knew there was no turning back now. They called, “The Black Canary!” and I climbed up the steps onto the stage, letting my inner punk rock heroine let loose, and then promptly made my exit. I did it. I competed in a world renowned costume contest! 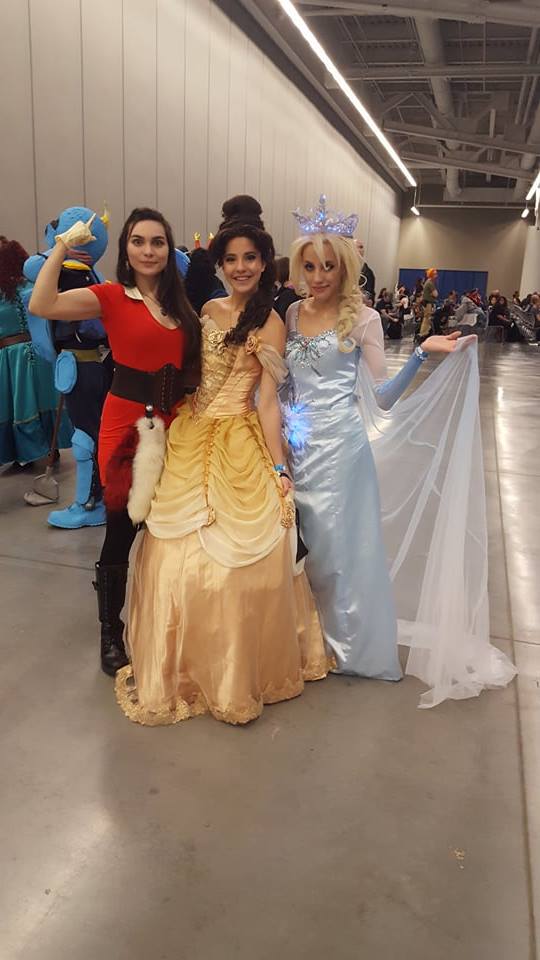 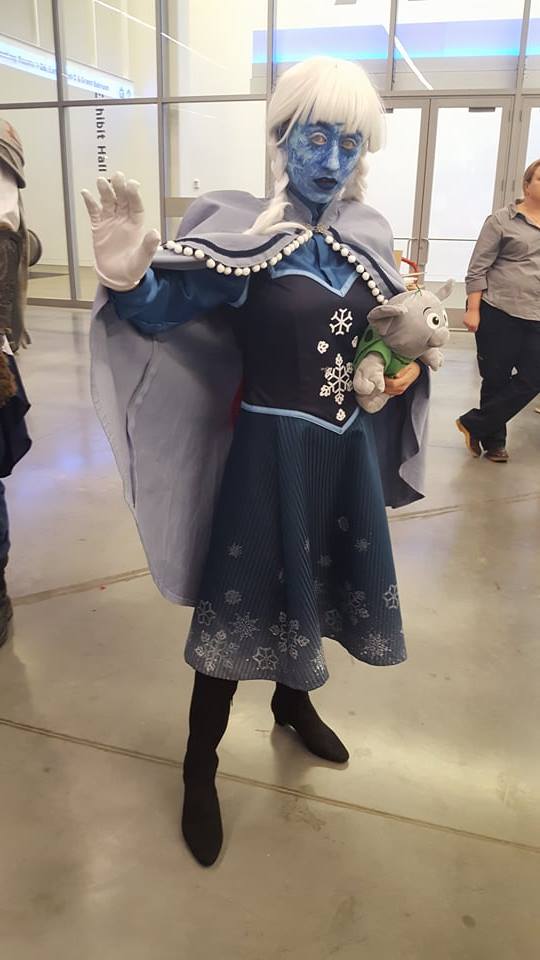 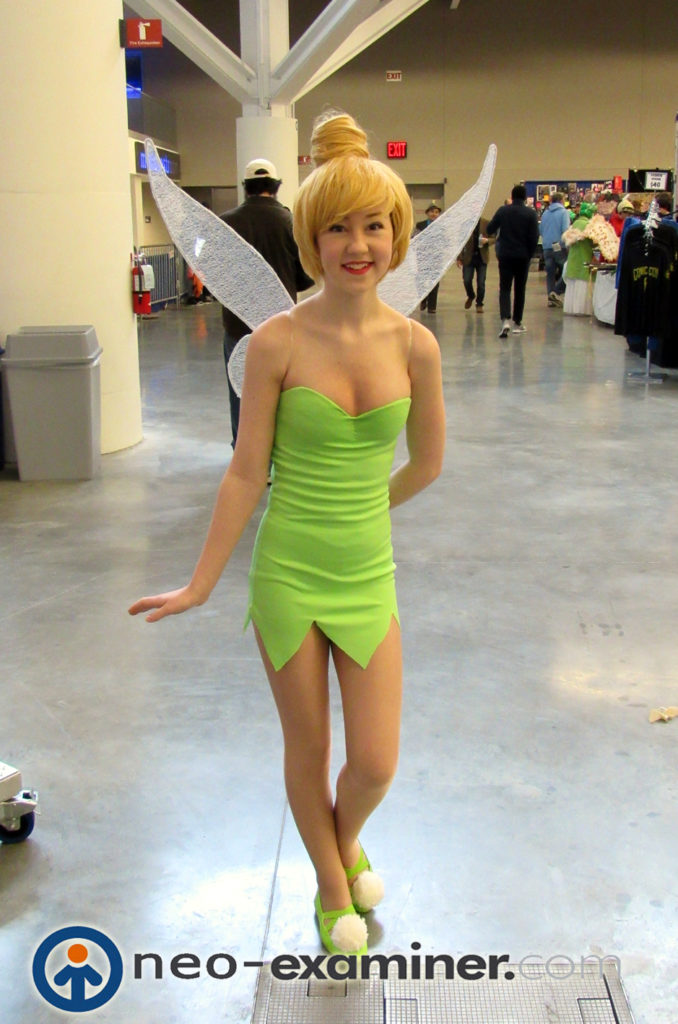 If you go to Wizard World next year, I highly recommend you attend their famous costume contest. You will not be disappointed.