The Rock Capital is Going To Shake ! 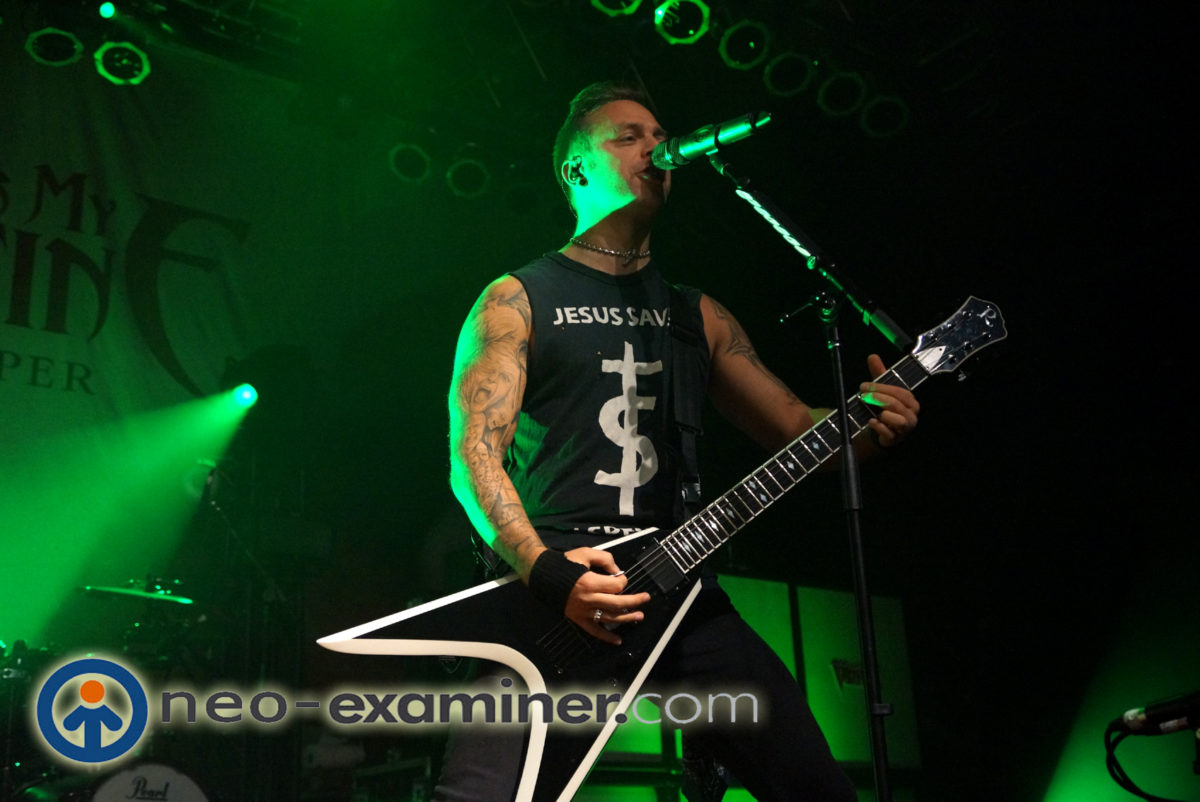 Cleveland, Ohio – The Welsh metal giants Bullet For My Valentine return to the north coast next week. The House of Blues will play host to the import on Oct 2, 2018 . The band is currently on tour in support of their latest release ” Gravity ” which is available on Spinefarm Records.

The has sold over 5,000,000 records world wide and is one of the best melodic metal bands in the business . To find out all things band related please check out the official website at https://www.bulletformyvalentine.com/

Bullet For My Valentine are 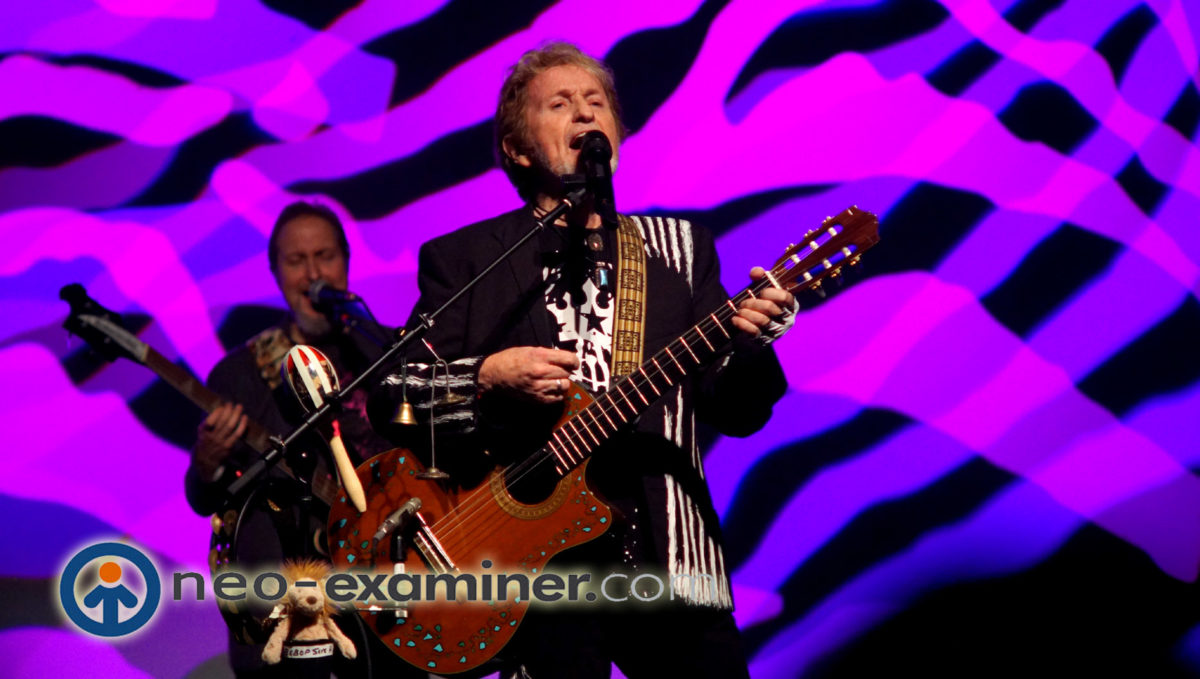 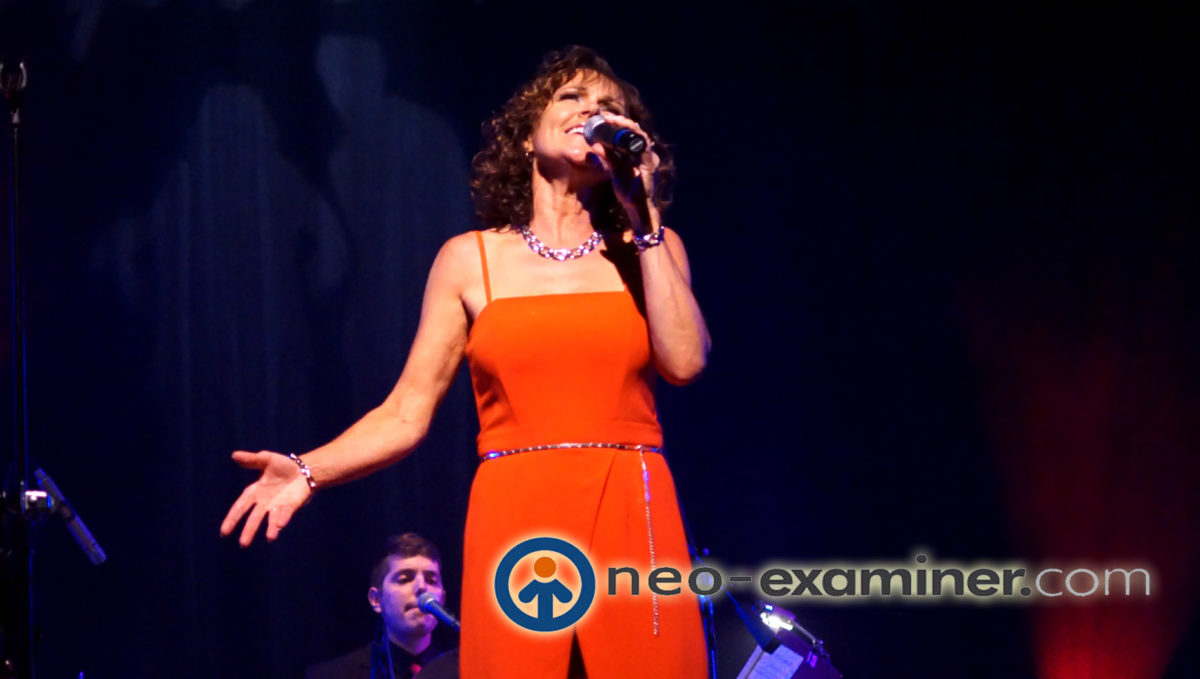 Lakeside Chautauqua, Ohio- The British musical phenom known as Helen Welch recently brought her new  stage show ” Superstar ” to the shores of Lake Erie  .The city of Lakeside Chautauqua hosted the singer and her band at their historical  amphitheater and  to be honest I felt like I was in Las Vegas right here in Ohio .

“Superstar ” showcases the music legacy of ” The Carpenters” with the approval of  Richard Carpenter himself.  The Grammy nominated singer outdid herself in her rendition of the classic hits . In addition ,the in depth stories behind the music made it feel like Helen knew her and was telling  the audience  stories about an old friend.

Some of my favorite songs played that night were   ( They Long To Be ) Close to You  and We’ve Only Just Begun to name just a couple. The hits were too numerous to name but suffice to say the almost two hours went pretty quickly .

Helen’s band were all accomplished players well beyond there years and were the perfect compliment to her soft soulful voice  .I  highly  recommend  catching a show in the near future as this is the way the songs were supposed to be portrayed, in front a live audience.

To catch up with all things Helen Welch please visit  her official website at   http://helenwelch.com/

Grab your coffee and wake up your ears , your radio playlist just got a bit bigger ! 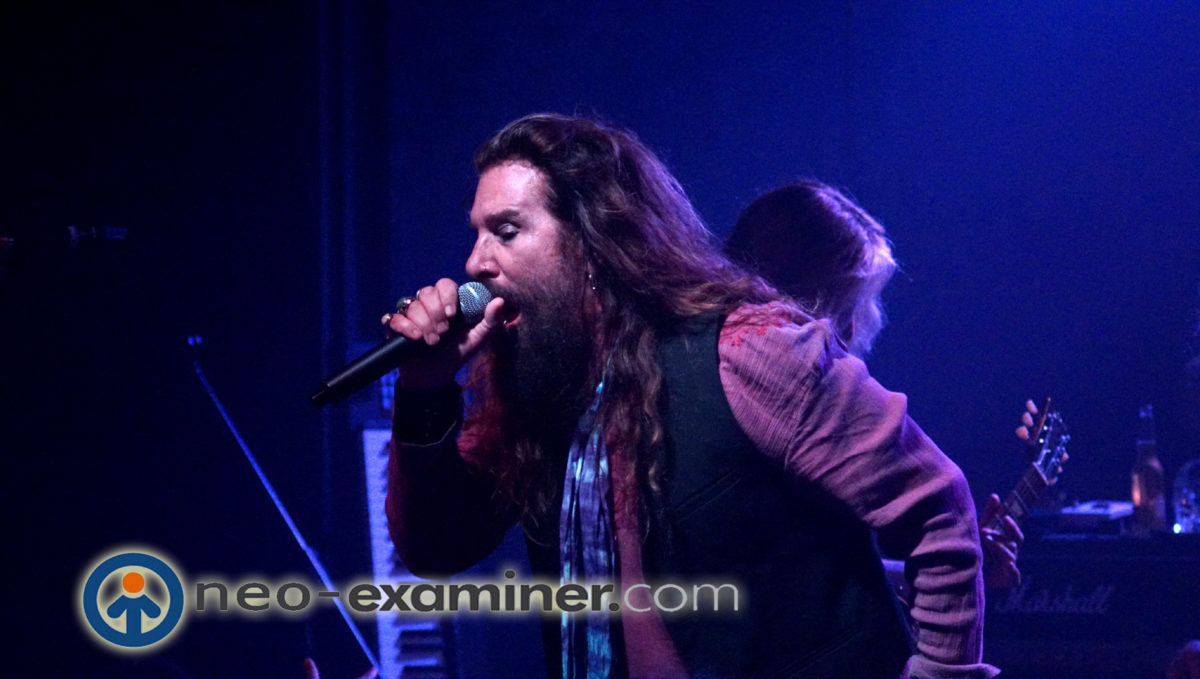 Cleveland, Ohio – The same old story heard over and over in circles  about the music industry, they say rock is dead .They  say nothing new never comes out and they listen to the same old crap playing a million times a day  .You know the stations that play the same 30 songs over and over all day long.Small fact to all program directors AC/DC wrote more then three songs, in fact they have hundreds , so try to open your ears . Case in  point  rock is not  dead it is very much alive . The classic groups still put out new albums as in Styx’s ” The Mission ” and new bands are formed all the time .Get you head out the sand people and time to wake up and smell the coffee because I want to introduce you to a newer  band ( circa 2013 ) and tell you why they will blow your socks off .

The band is currently in the midst of their US tour and decided to start it off right here in the rock capital  of Cleveland, Ohio in support of their latest release ” Burn it Down’

The vocals of former Motley Crue /The Scream singer John Corabi really set the tone for an intense night of hard rock . The catchy riffs of guitarist David Lowy  fuel the songs along with the lead guitar of former Whitesnake /Dio guitarist Doug Aldrich .The driving thunder of bass was supplied by Marco Mendoza , with too many famous bands to name . Backing these guys up was none other then former Journey drummer Deen Castronovo .

The set included some of the best songs ever put to record and some of my favorites were ” Rise Up “, ” Mexico ” and ” Dead and Gone ” .  The did a medley  of some Thin Lizzy , AC/DC and DIO songs to the delight of the crowd .

If you think rock n’ roll is dead then you have never heard The Dead   Daises .To see if they are coming to a town near you please see the official site at https://thedeaddaisies.com/

The one band you better put on your bucket list !

Cleveland, Ohio- I have seen Faster Pussycat many , many times in my life .  When I was  a kid I used to watch them on MTV and had a special connection with the video for ” House of Pain ” a song about a man abandoning his child and the child growing up without a father. Since then I have gone all over the Midwest to catch their concerts live, some were great and were not so not so great . Like any good rock stars  , they lived the motto sex , drugs and rock n’ roll and their performance at times reflected that .

Well the 1980’s is over and fast forward to 2018  .I can  honestly  say I saw the best version of Faster Pussycat this last tour . The band is a cohesive unit playing to their talents and strengths and sounding like a million bucks . The drinking and partying and smoking is behind them , now exercise and healthy  living and no smoking has made them  a musical force to reckoned with . Throw away any misconceptions you may have and get out there and see them if they are anywhere in your area.

The vocal  range and stamina of Taime Downe captivated the   audience and made them cheer over and over .The driving beats of drummer Chad Stewart fueled the audience  so much you actually felt the beats on your chest. The twin guitars of Ace Von Johnson and Xristian Simon created a wall of sound and the bass guitar of Danny Nordahl was the glue they held the unit together.  Like a mighty phoenix raising triumphantly from the ashes  I give you one of the best bands still touring, Faster Pussycat