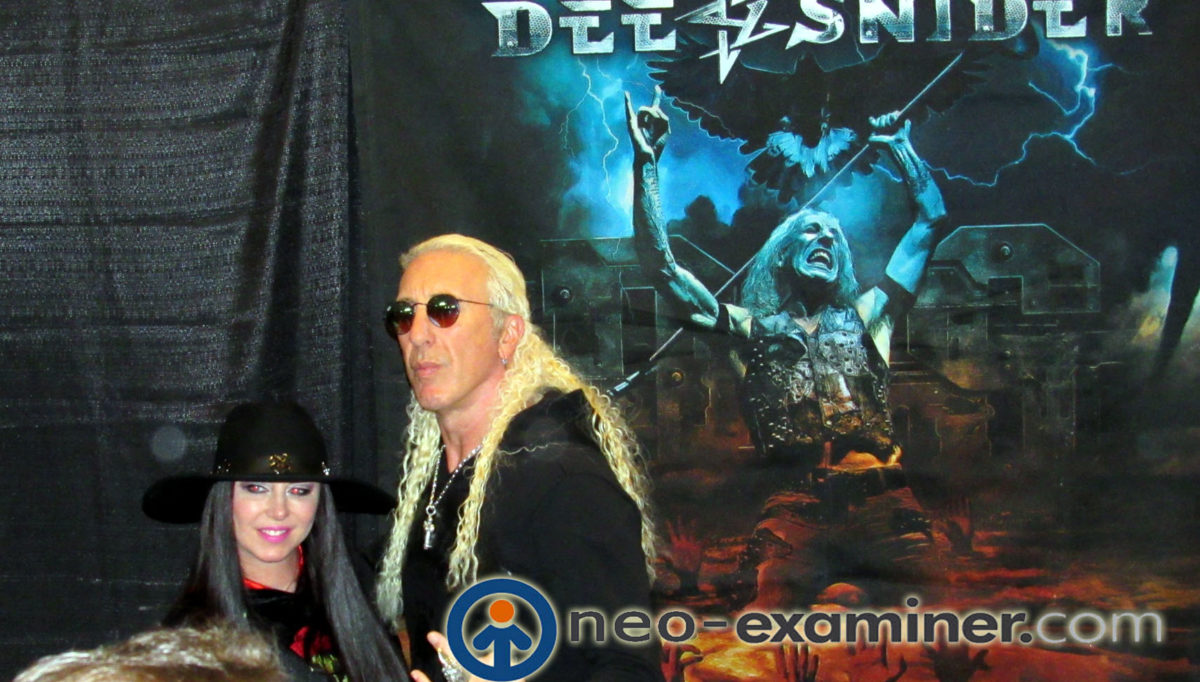 Sterling Heights,Michagen – The fine folks at Astronomicon  put on a stellar show this weekend to the delight of travelers far and wide .I met fans from all over Canada , California , Ohio and Pennsylvania .They came for one reason and one reason only  , fandom . The fans of comics, movies, TV shows and music converged this weekend into a who’s who of fun and creativity .

The talent behind the band TWIZTID originated the idea and gave back to the community that supported them by putting on their own pop culture convention . The fans came out in droves and had a great time . There was a wedding and a pop culture game show put on by Loose Cannons Entertainment called Fandom Madness that had a celebrity version .The big winners were Ming Chen and Mike Zapzic of Comic Book Men TV Show fame. I guessed they would have won for once I was right .Hidden in plain site was Ricky Rat the bass player for famed punk band ” The Dead Boys “.

Bam Margera made an a appearance along with such music luminaries as Mr Dee Snyder of Twisted Sister fame .

Edward Furlong was a fan  delight as well as he does not act like a Hollywood person more like a buddy you could hang out with .

One of my personal favorites was Tiny Lister from Friday and The Fifth Element fame who proved being a bad guy in films means your a nice family guy in real life . This guy made the con one of my favorites just by his attitude .

The cosplay community came out in full force, both the average cosplayer and even a GHOST BC cosplayer , that I have never seen as a con before.

The event was not to be missed and I am sure they they will repeat it next year with even more great guests and fun for all . To keep abreast please see the official website at http://www.astronomicon.com