This is one exciting band , make sure you catch them in a city by you ! 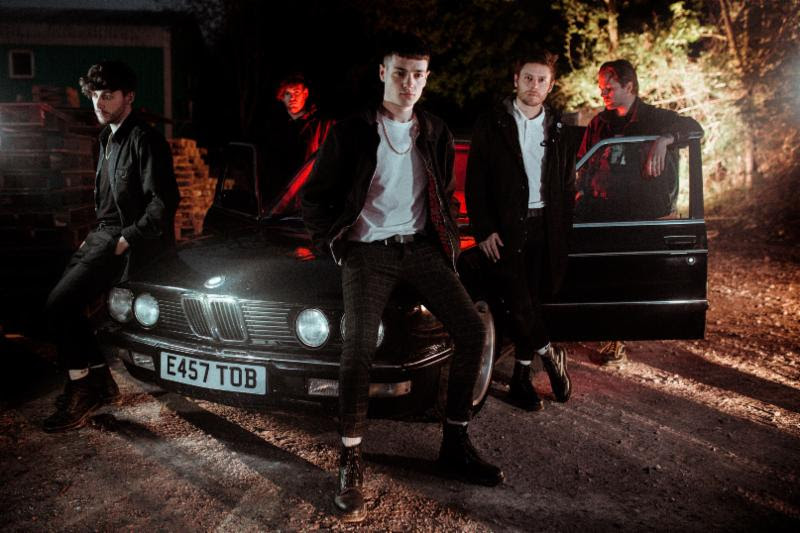 Blackpool, England – Boston Manor will be hopping over the pond next month for an impressive North American Tour in support of Movements. Along with friends in Trash Boat and Drug Church, this is going to be a tour that captivating and energetic sets each night that cannot be missed. Multiple dates are already sold out, with all remaining tickets on sale now at http://bostonmanorband.com/.
The upcoming tour will feature the Blackpool 5-Piece performing tracks from their latest release Welcome To The Neighbourhood. In addition to hypnotizing live crowds, these tracks have seen great success at streaming with adds to Spotify’s Rock Hard, Totally Alt, Rock Save the Queen and Rock Your Body Playlists and on radio with adds to Sirius XM Octane, Music Choice and Active Rock stations like WRXQ-FM, WRKZ-FM, KHTQ-FM and more.
Despite the new sounds that infiltrate this record – which was recorded by Mike Sapone (Taking Back Sunday, Cymbals Eat Guitars, Envy On The Coast) – Boston Manor are just as ferocious and immediate as ever. They may be embracing new elements in their sound but listen to the savage hooks of “Flower In Your Dustbin” or the vicious vitriol of “Hate You” and there’s no doubt who has made this record. 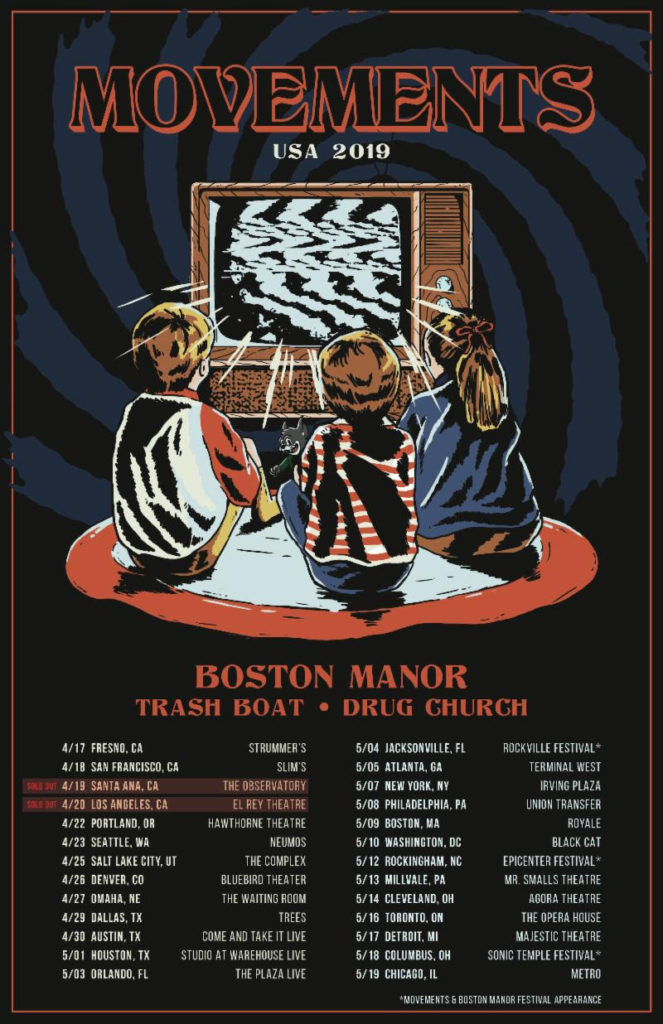