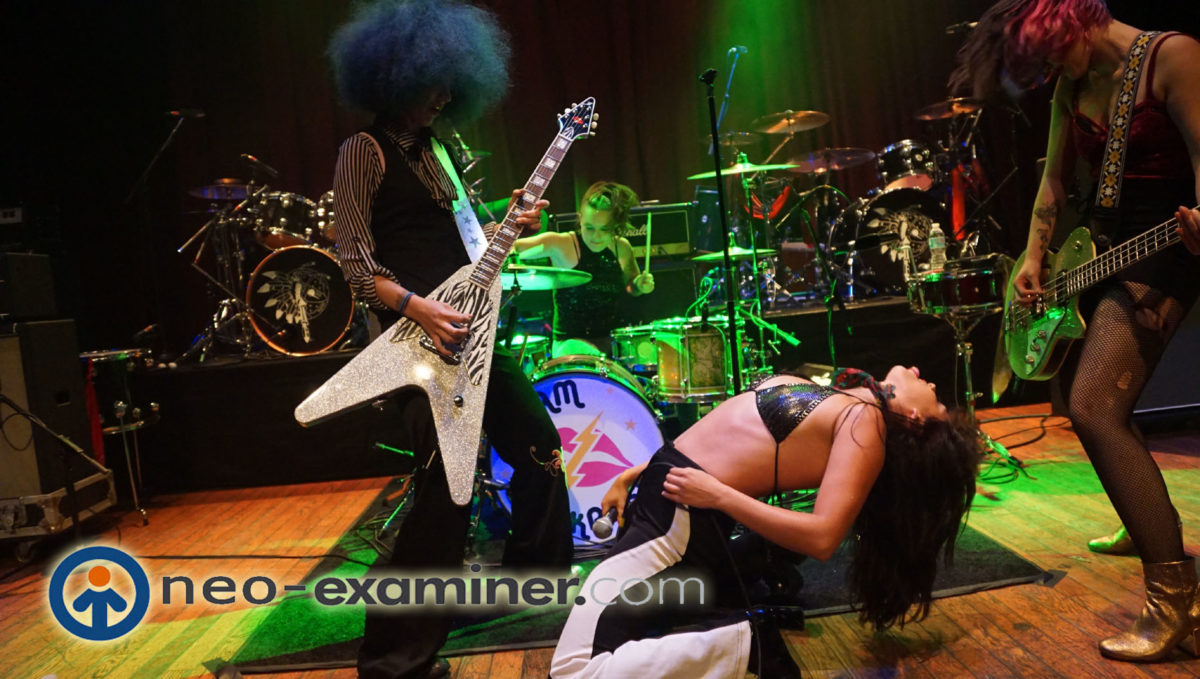 (LONDON) August 12, 2019 … Hollywood rockers Glam Skanks are opening for music icon Adam Ant who is performing his landmark, solo album “Friend or Foe” for the first time, live in its entirety, throughout the USA from September 4 to October 1. For ticket information, visit http://www.adam-ant.com.

Following the success of their critically-acclaimed “Glitter City” album, Glam Skanks partnered with Jack Douglas and Aaron Smart for their forthcoming album “Anywhere In Between” (LA Confidential with Unison Music) and they’ll preview new tracks on the tour. “Anywhere In Between” is produced by GRAMMY-nominated producers Bruce Witkin and Ryan Dorn.

Glam Skanks formed in Los Angeles in 2013 and, after selling out local clubs including the world-famous Viper Room, they quickly emerged as a buzz band for their provocative, colorful style with influences ranging from T Rex and The New York Dolls to Aerosmith, AC/DC and Led Zeppelin.

They’ve also opened for Alice Cooper, The Skids, played as Cherie Currie’s (The Runaways) backup band, have jammed with Steven Tyler and toured throughout Europe twice.

In addition, director Kevin Smith personally asked if they would record music for his “Yoga Hosers” film, starring Lily-Rose Depp and Harley Quinn Smith, and the band performed at the premiere of the film. 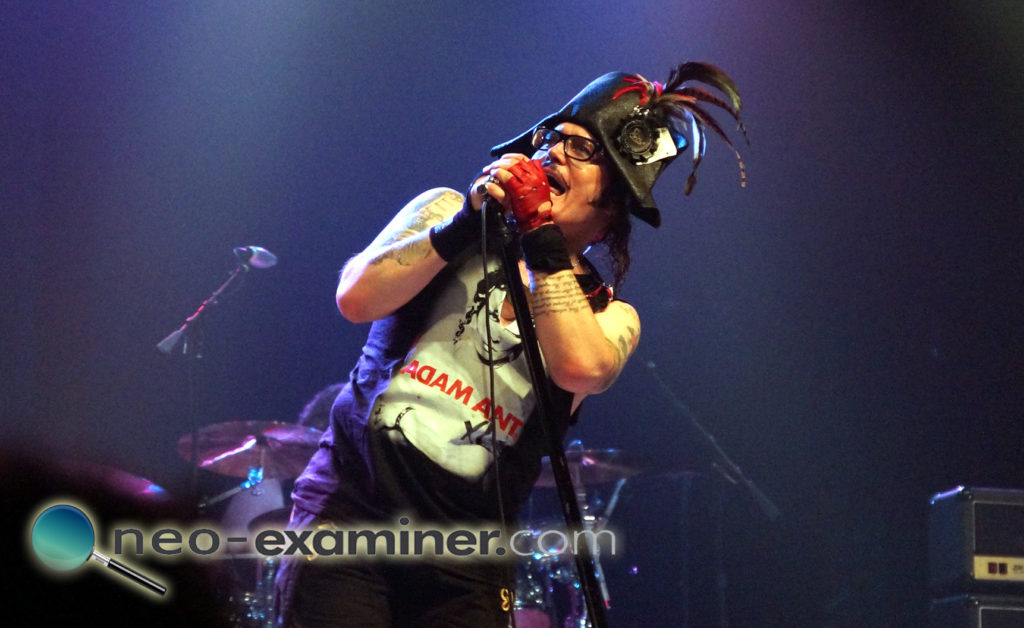