A Show Not To Be Missed 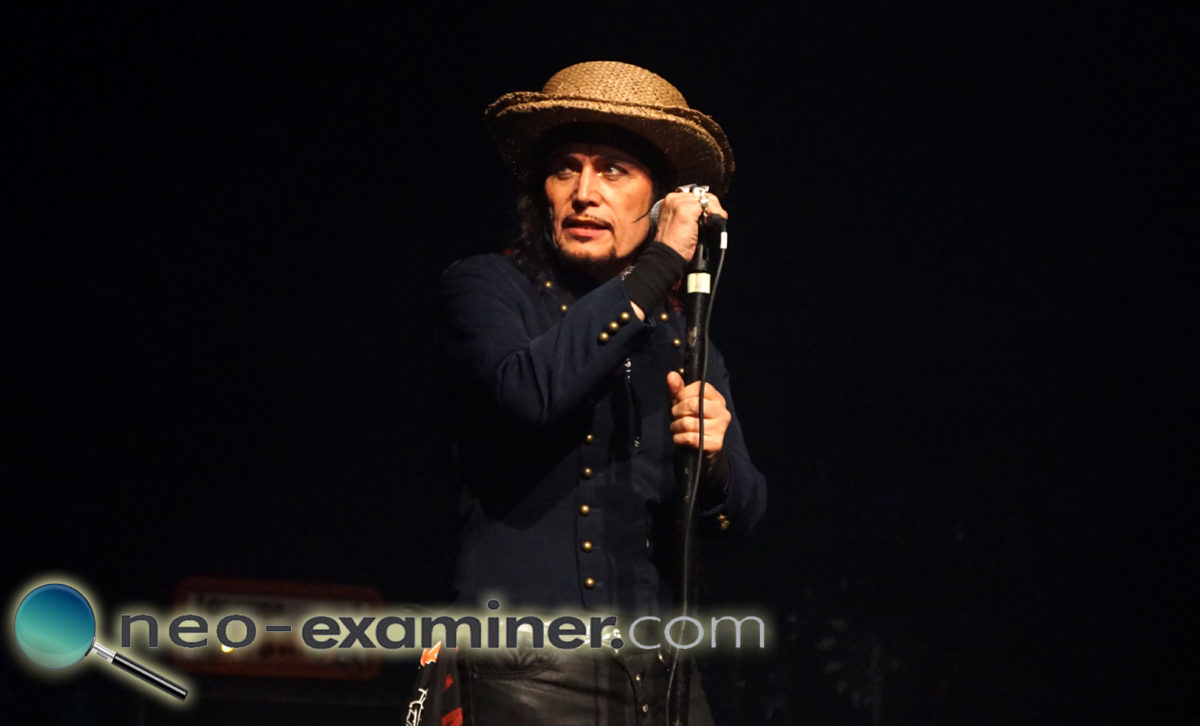 Cleveland, Ohio – The dandy highwayman known as Adam Ant  made a return stop to the North Coast this weekend and the ant fans could not have been happier . The tour marks the only time that the seminal 1982 album ” Friend or Foe ” was played in its entirety and it was sight and sound to behold  and the Cleveland Masonic Hall was the perfect venue for it .

To be honest this album was my first exposure to Adam as an adolescent and I have been hooked since . Adams fans are die hard . I was speaking to Allison K of Columbus Ohio and she said it was her 23rd show of Adams .That is a true fan

One of the highlights was  hearing songs such as ” Hello I Love You ” and ” Man Called Marco ” which usually do not get played .I did miss him not playing ” Wonderful ” but it understandable  as you cannot include every song in a set . Another highlight was ” Xerox” and ” Strip ” . I forgot how good Adam can play the guitar as well that as that was a treat also . Adam’s backup band or ant warriors as we like to call them  did an outstanding job as usual and they have been with him for quite a while so that is not a surprise .

Opening slot was none other then the Glam Skanks who  did a great job and I will be  doing a separate review for as well . The only negative of the night was the over use of the fog machine . It was it very difficult  to see and a few people in the front row said they had issues with coughing from it . So from one Ant fan to the next make sure you check out Adam And if he comes to a city near you .