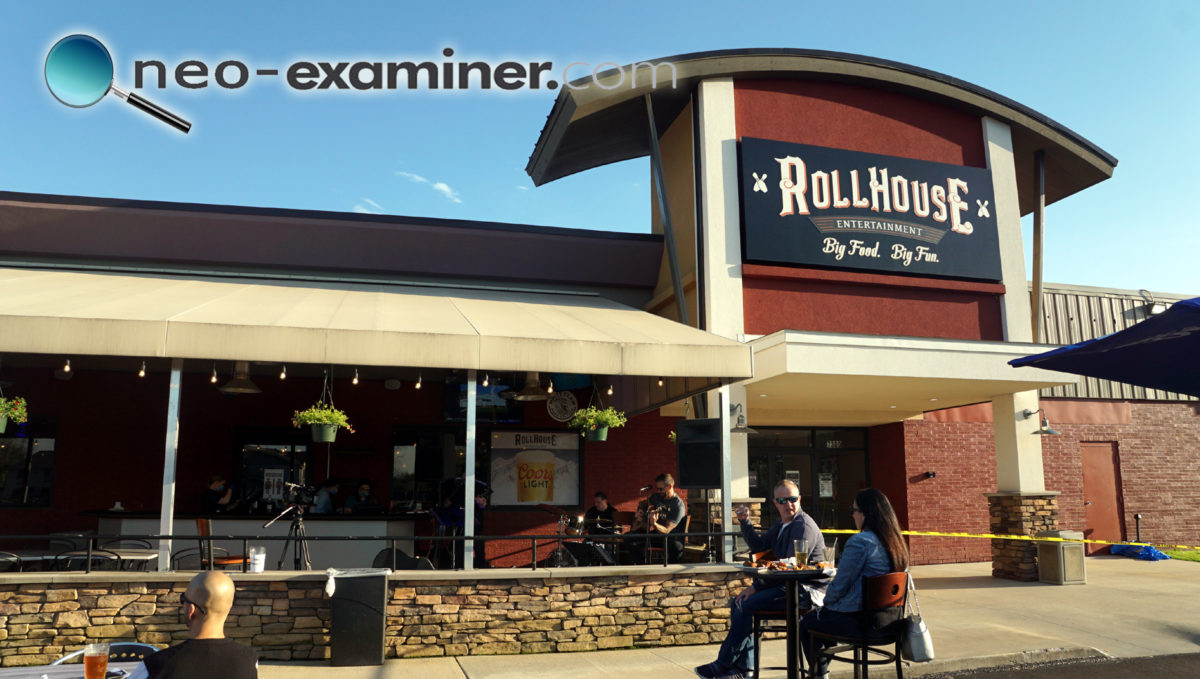 Mentor, Ohio- The Governor of Ohio Mike DeWine opened up the patios and with that the curtains of dread started to lift and smiles appeared on peoples faces . This was the weekend that is a test for the state , would people comply and be socially distant when out and about ? From what this writer saw I would say the answer is yes .

The venue was the RollHouse in Mentor , Ohio. The venue delivered the three most important things in the restaurant business .A safe spacial distance between tables outside , servers and staff wearing masks, hand sanitizer stations at strategic locations and managers doing head counts to make sure they comply with the Governor’s order .I witnessed all this and a grateful serving staff happy to see customers and customers happy to be out and about .

The band was Big In Japan , a local band that has entertained audiences for over a decade. This was a stripped down version of them , bringing out the acoustic guitars thus taking a break from the electric guitars but believe me they still rocked. The band consists of Matt Cortorno on drums, Victor Bordelon on guitars , and R.Scott Vaughn on bass .The entire band sings various songs in the set so they exchange duties .

The band was not able to practice together during the pandemic but Scott wanted to give something back to the fans during the break . He is one of the co-creators of a gameshow show called FandoMadness which they host at various pop cultures and comic cons in the multi state region along with some bars and restaurants .He took lemons and turned them into lemonade by creating and online version of it via the Zoom application .This helped alleviate the stress of the pandemic and helped people in their time of need .

To sum up tonight , are we back to normal ? No I don’t think there will ever be a normal again but as Americans we will adjust , we will just see bands safely and learn to watch out for one another . Stay safe and keep rockin’. 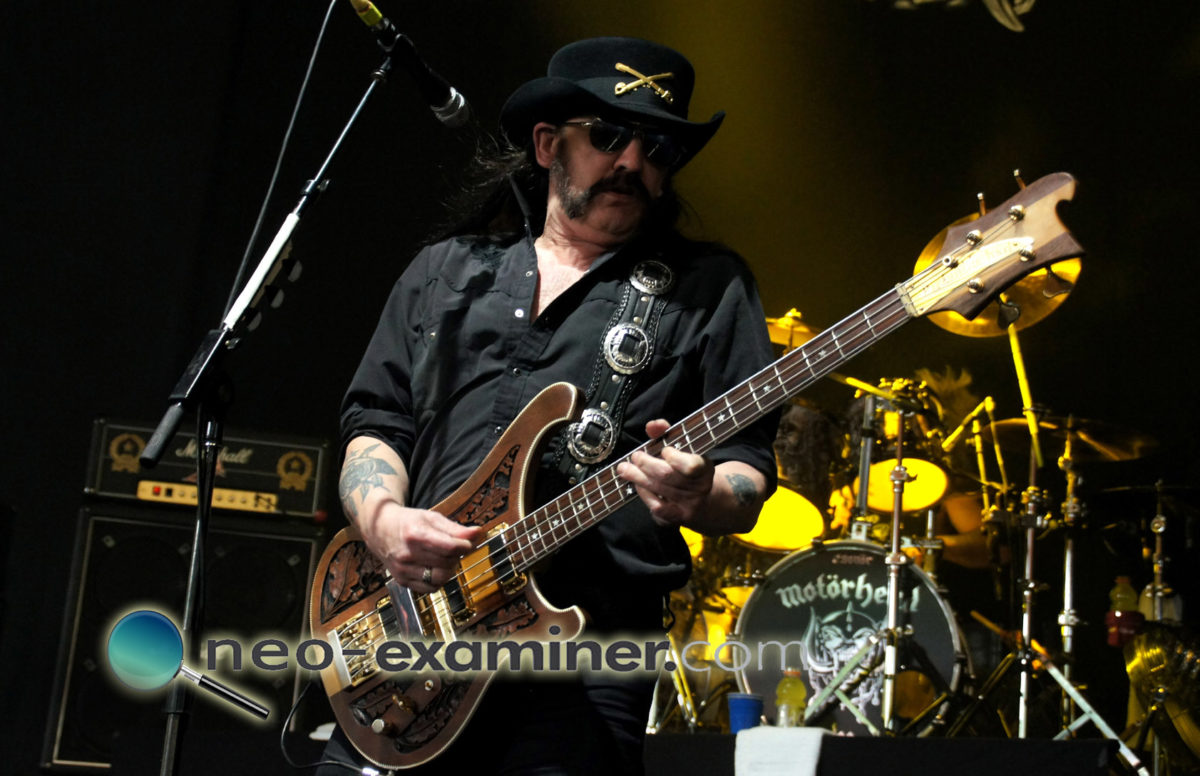 “Ace Of Spades” – the title track of MOTÖRHEAD‘s 1980 iconic, game changing album isn’t just one of the greatest hard rock songs ever written – it has truly become a lifestyle anthem for several generations of rockers, metalheads, punks, bikers, athletes, rebels, outcasts, and freethinkers all around the world. Few songs in modern history can instantly ignite the adrenaline of music fans the way the song’s opening dirty bass riff, and drum roll can. From zero to 100 mph in a matter of seconds. That speaker-destroying opening riff is unstoppable. And the song changed the course of hard rock…forever.      Now, 40 years later we are celebrating this milestone album’s anniversary on MOTÖRHEAD DAY 2020, ‘The 8th Of May’ by inviting you, the fans from around the globe to join us on this special day where everything is louder than everything else!   Here’s what’ll be happening on the day.

We’d hope you can join us as part of this celebration of all things MOTÖRHEAD. Lockdown may be going on all around us but the world is ours and we were born to raise hell! We look forward to celebrating 40 years of lawn killing, bastard Rock n Roll with you all!   Team MOTÖRHEAD.