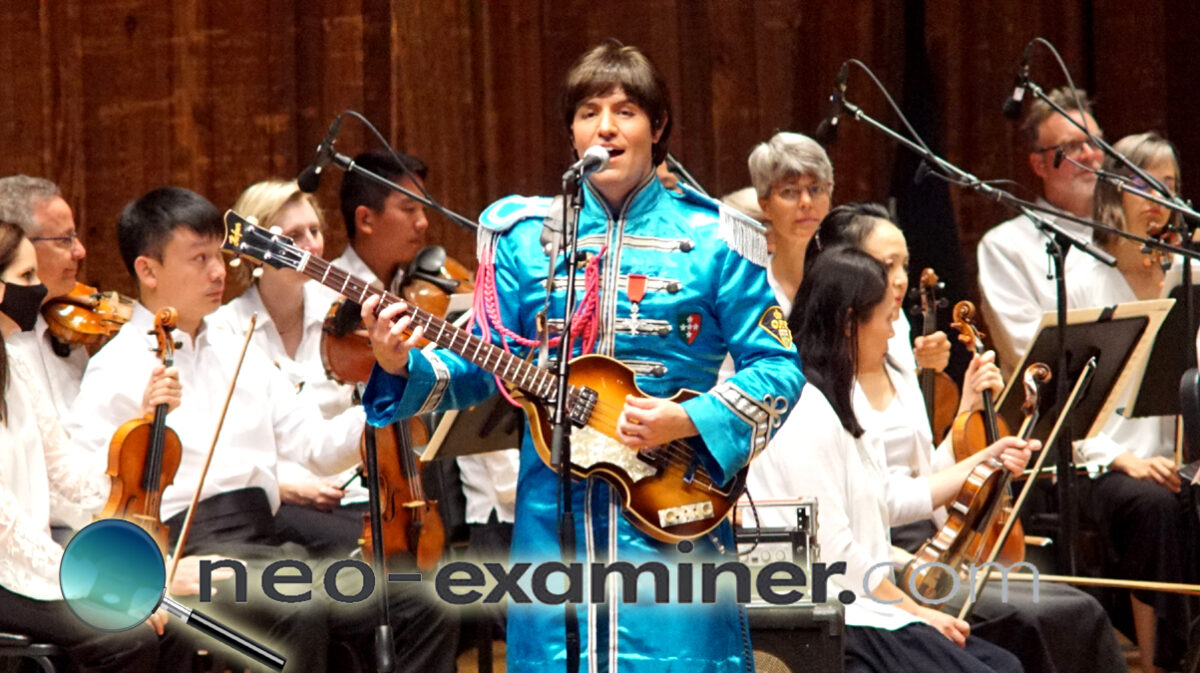 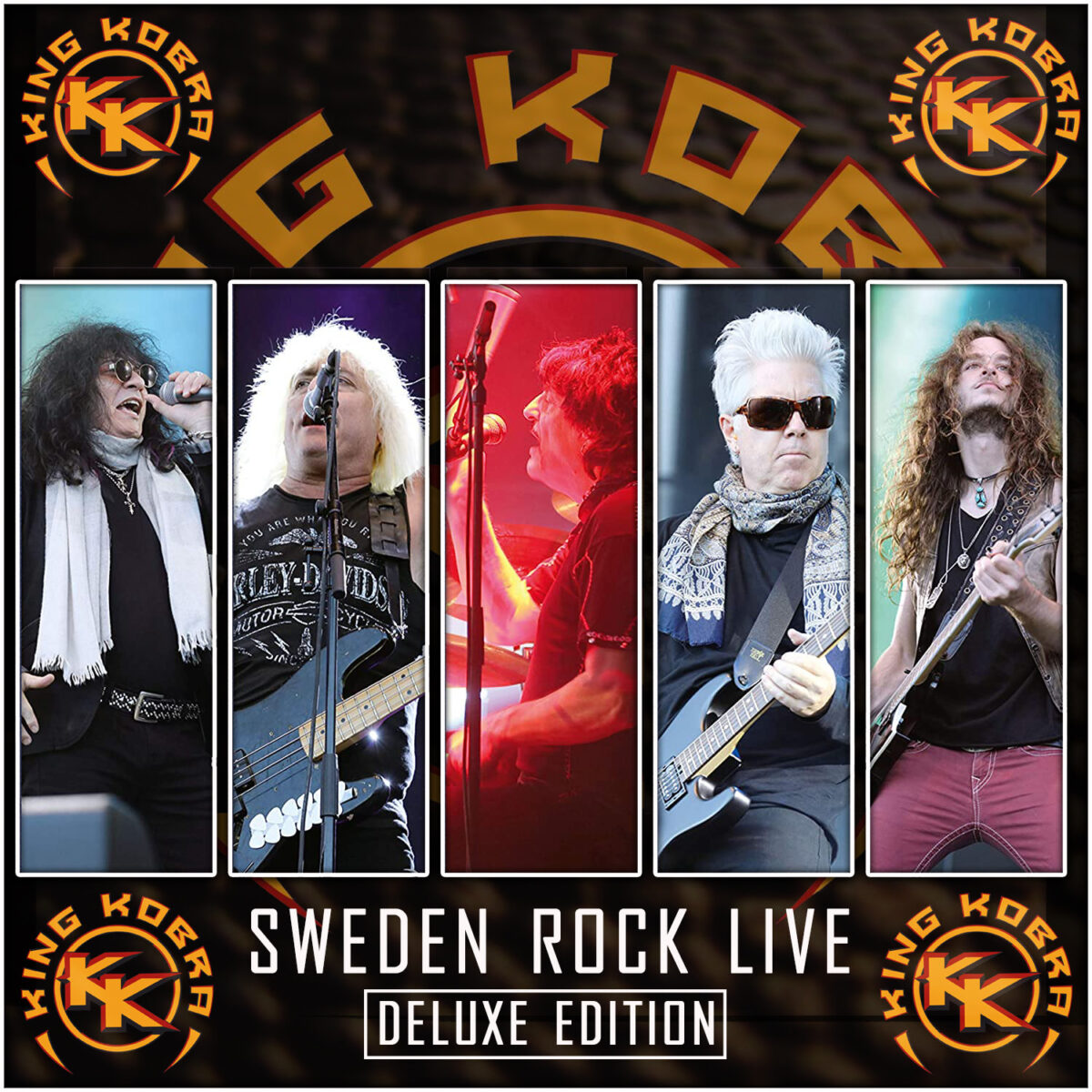 KING KOBRA RELEASES DELUXE EDITION OF THEIR FIRST EVER LIVE ALBUM “SWEDEN ROCK LIVE” THROUGH DEKO ENTERTAINMENT. NOW YOU CAN GET THE SHOW IN ITS ENTIRETY FULLY REMASTERED FOR DIGITAL, INCLUDING “IRON EAGLE (NEVER SAY DIE)”

Carmine Appice had this to say about the new re-mastered and expanded release, “Playing Sweden Rock Festival with King Kobra was a great experience. The band was excellent that night. Jordon our new member was extraordinary that night. Audience reaction was magic. Paul Shortino killed it. It’s great to hear the show in its entirety, it was a great night of KK rock!!“

Also coming up from this new partnership will be the “deluxe edition” of the 2010 self-titled King Kobra release due out digitally on August 13th.  This will include two bonus tracks, the original studio version of “Monster and Heroes” and the Japanese only bonus track “Red Flags”.