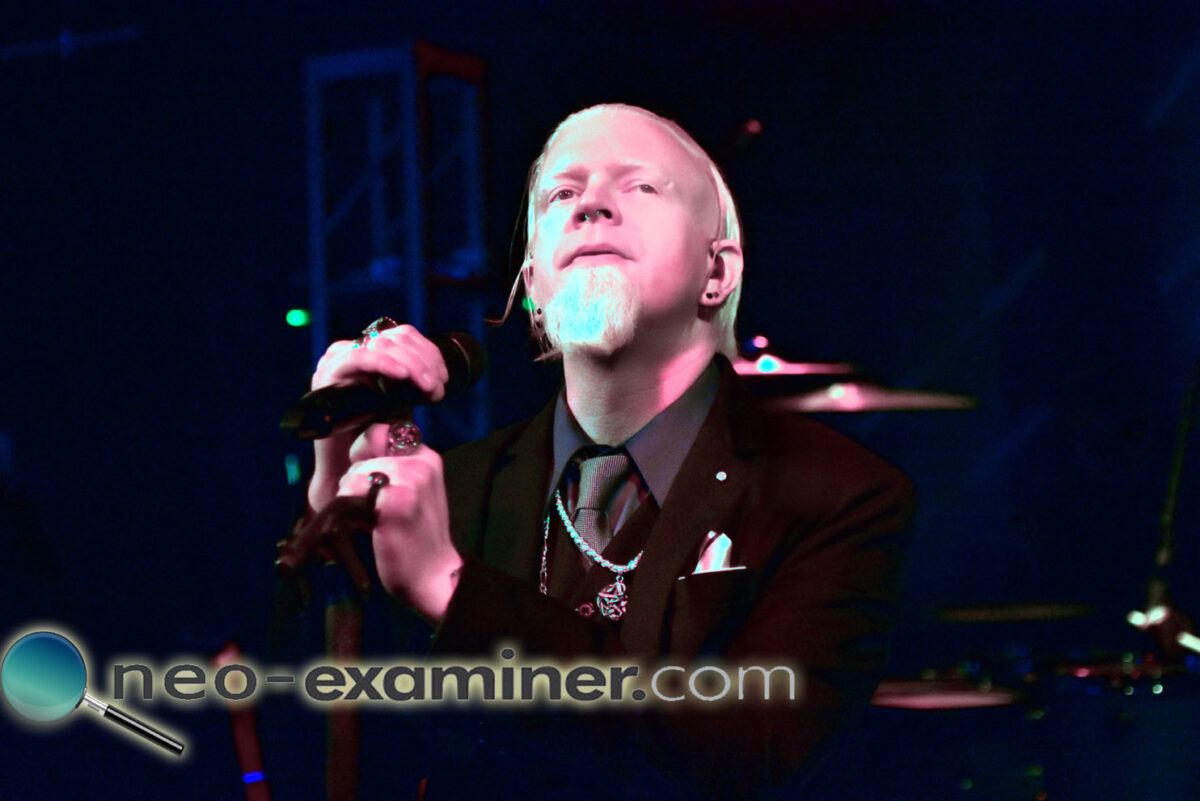 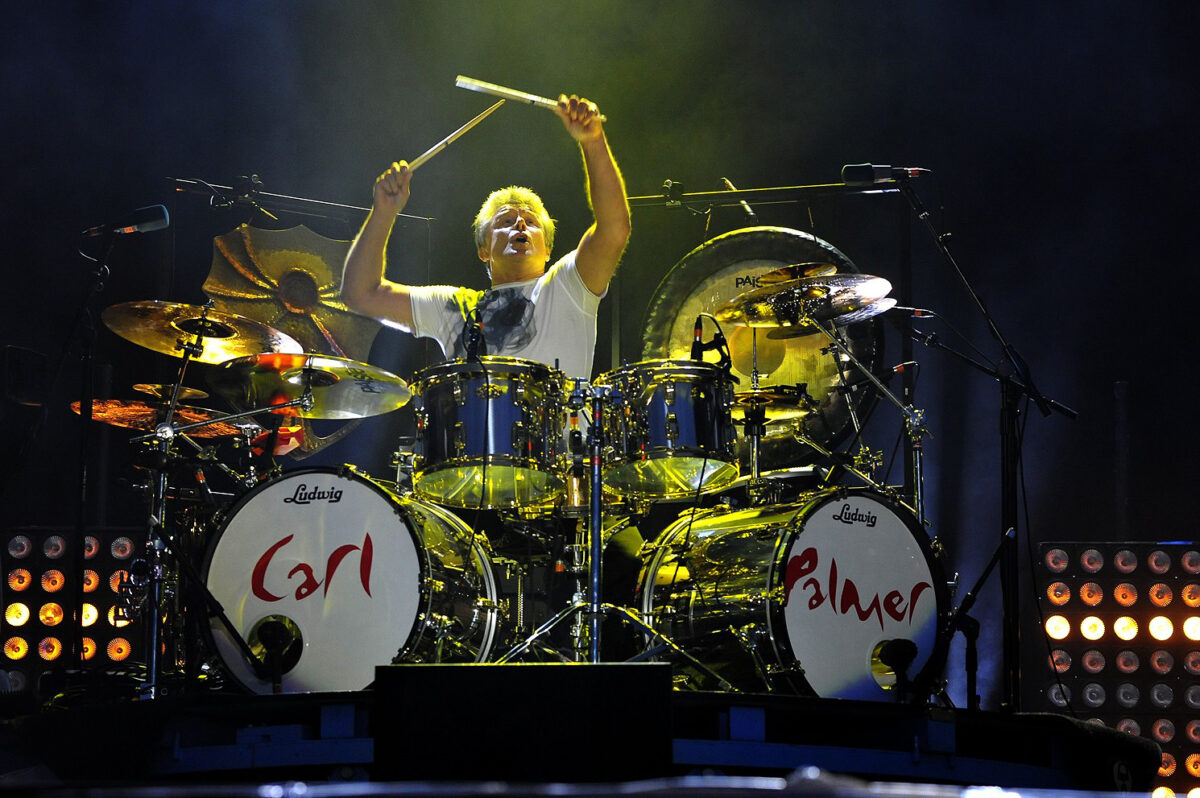 After his September 2021 tour (including dates with Alan Parsons Project) was postponed due to COVID concerns, legendary drummer and musician, Carl Palmer will return this November to the US with his first round of live shows since 2019. These shows, which will feature only Palmer and his band, mark the return to live performances since the onset of the pandemic. The tour will kick off in Warrendale, PA on November Wed November 3rd, and finish just before Thanksgiving.  Additional dates are being added to initial list of 14 shows listed here.
“Finally! The band and I are very eager to get back on stages in America, and around the rest of world, where possible,” said Palmer.  “The show will have some material we have not played in years, as well as ELP’s best loved material. Visually, we will include footage in the show that reflects the highlights of ELP’s career.”  In addition to Palmer, the band still features Paul Bielatowicz on guitar and vocals; and Simon Fitzpatrick on bass and Chapman stick.Carl Palmer, who was voted by ROLLING STONE as one of the 10 Greatest Drummers of All Time, is a founding member of EMERSON LAKE & PALMER and ASIA.   Since he began in the business in the 1960s Carl Palmer has sold over 50 million records!  Since 2001, Carl has fronted a 3 piece power trio: guitar, bass, vocals, & drums doing the classically driven rock hits of ELP with NO KEYBOARDS.
These dates mark the beginning of three year drive to promote the 50th Anniversary and beyond of Emerson, Lake & Palmer, whose sole surviving member is Carl Palmer. Also planned during the celebration period will be a limited edition expansive biography of the band; a new Palmer art collection based on the five main ELP studio albums; a documentary; KARN EVIL 9, a major Hollywood film (now in development with Radar Pictures) and a special tour announcement that will reunite Palmer in performance with the late Emerson & Lake through modern technology. “This tour is beginning of a three year agenda,” explains Palmer. “There are many special celebrations of ELP that we will explain in detail in the near future.”
Welcome Back My Friends To The Show That Never Ends!
CARL PALMER ELP LEGACY 2021 SIZZLE REEL
Carl Palmer’s ELP Legacy – NOV 2021 US TOURWed Nov 3 Jergels Warrendale, PA Thu Nov 4 Magic Bag Theater Ferndale MI Fri Nov 5 Marion Civic Center Marion IL Sat Nov 6 Wildey Theater Edwardsville IL Sun Nov 7 Arcada Theater St Charles IL Tue Nov 9 Tally Ho Theater Leesburg VA Wed Nov 10 Beacon Theater  Hopewell VA Thu Nov 11 2300 Arena Philadelphia PA Fri NOV 12 Kent Stage Kent OH Sun Nov 14 Ludlow Garage Cincinnati OH Tue Nov 16 Tellus 360  Lancaster PA Thu Nov 18 Mauch Chunk Opera House Jim Thorpe, PA Fri Nov 19 Broad Brook Opera House Somer CT Sun Nov 21 Shea PAC/ William Patterson College  Wayne NJ
MORE TOUR DATES TO BE ANNOUNCED….
FOR ALL THINGS CARL PALMER: www.carlpalmer.com
SEE CARL PALMER ART at:           www.carlpalmerart.com 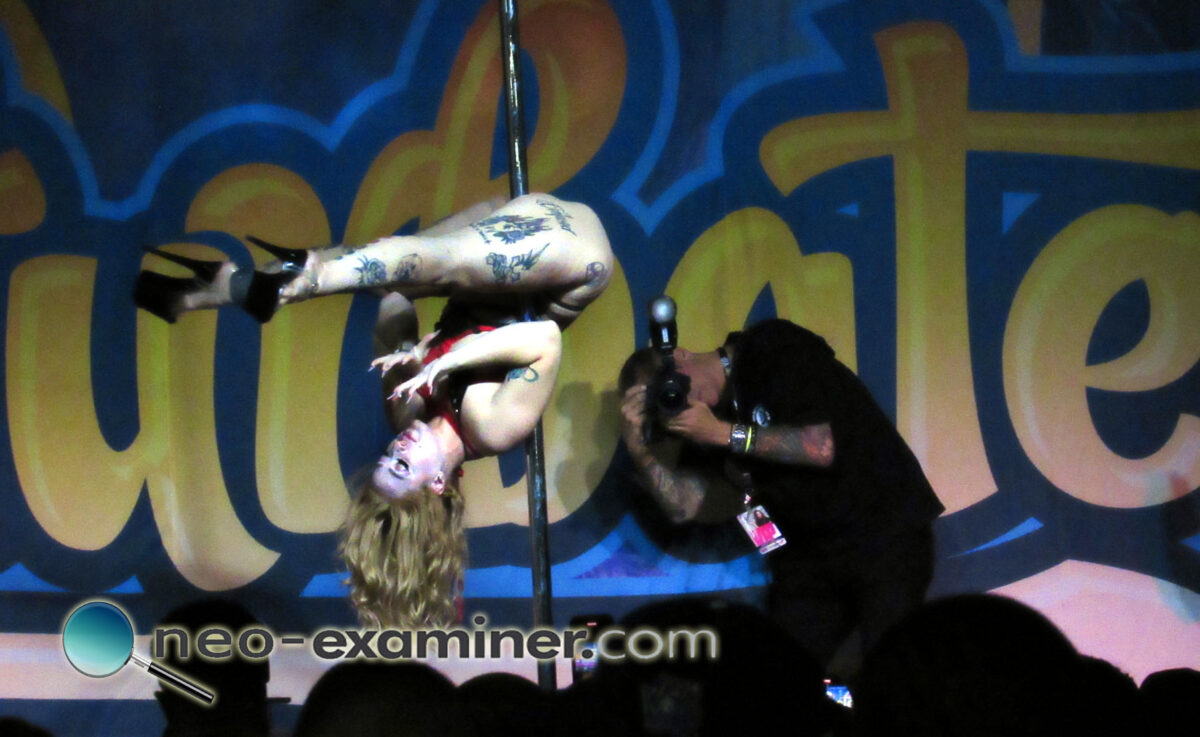 Edison ,New Jersey – The annual hedonistic lifestyle expo Exxxotica returned to it’s hometown of Edison this last month and with it brought tears of joys to fans and stars alike . The 2020 expo was cancelled as was all of 2020 due to the pandemic but as the country gets vaccinated and the number of new cases are starting to reduce . It looks like the worse may be behind us.

In my opinion the numbers seemed smaller then the 2019 expo it did not eel that way especially if you attended any shows at the main stage or in one the conference rooms, because at times it was standing room only .

The expo is known at a content producing weekend but unfortunately due to a production hold from a PASS Alert , most productions did not shoot ( although some renegade companies still shot scenes ) but that only slightly diminished the fun times .

The expo featured legends of erotica such as Micky Lynn as well as new comers making their mark on the world such as Luna Bright and Rebel Ryder to name a few .

One of the highlights of the expo was fan fan favorite Tiny Texie who is billed at the worlds sexiest little person who at 29 years old and 3 ft 6″ inches packs a lot of talent into a little frame .

All in all a fun time was had by all and for those interested Washington D.C is next on their list . To learn more about the expo please see the official site at https://exxxoticaexpo.com/ and remember life is short get out there and live it !