Get Loud, Get Heavy , The Metal Has Arrived 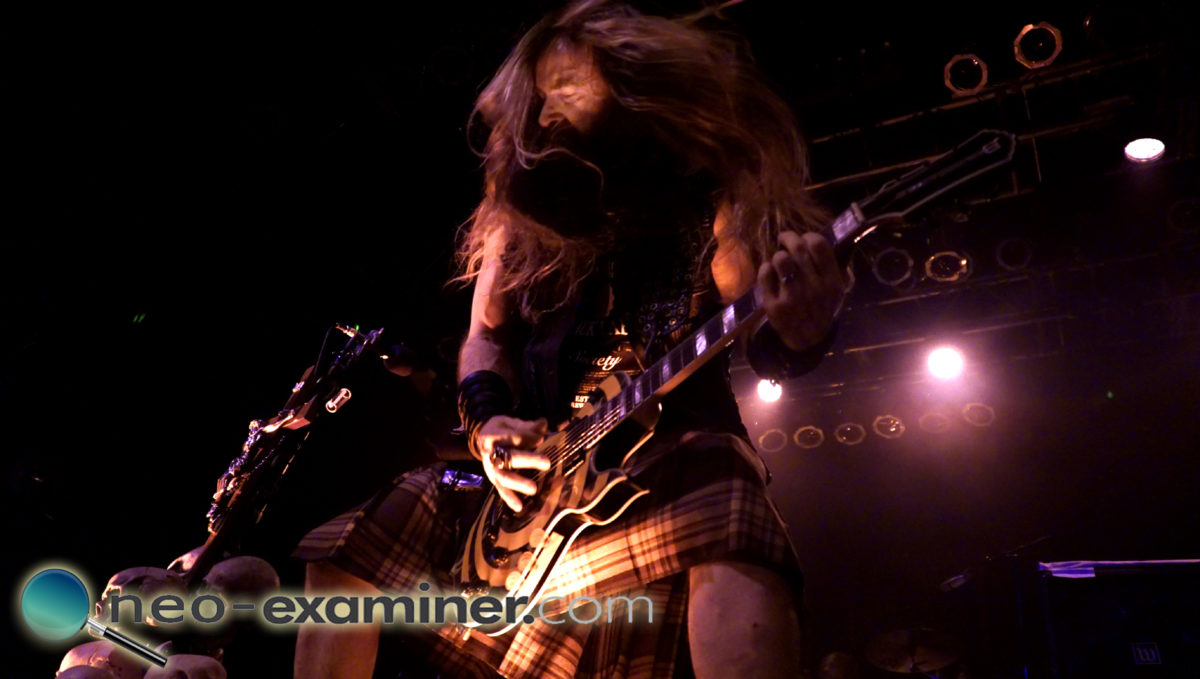 Cleveland , Ohio – The mighty Black Label Society returned to a capacity crowd this week at Cleveland’s House of Blues . The almost intimate venue was the perfect stage for which Zakk Wylde to sonically shake the ear drums of all within those hallowed walls . One of the most respected guitar  players around , along with a band that has to prove their musical chops on a nightly basis . This was metal for the masses . Imagine guitarist Dario Lorina stress as a musician . You are Zakk Wylde’s guitar player , that is one hell of a supervisor as your job .

The crowd was packed at the House of Blues with BLS shirts and tattoos everywhere . It was almost cult like but not , these were well versed metal heads ranging from 14 to 60 years of age and they came to rock . Zakk played close to two hours of music and the fans could not get enough ,all 17 songs were ingested like a warm meal with an ice cold beer to wash it down .Some of the fan favorites were ” Heart Of Darkness” ,” In This River ” and ” Fire it Up ”

This is one well oiled metal machine and we highly recommend you check a performance if they are anywhere within your state. Until next time , Rock On !

March 14, 2019 — Black Label Society have released a new music video today for their song “Spoke In The Wheel” from their upcoming LP due out this spring. Directed by long-time director and collaborator Justin Reich, this is the first music video we’ve seen from the band since ”Trampled Down Below” was released last year from the Grimmest Hits LP.
Black Label Society will release Sonic Brew – 20th Anniversary Blend 5.99 – 5.19 on May 17, 2019, via Entertainment One (eOne). “Spoke In The Wheel” is available as an iTunes instant gratification track, meaning fans who pre-order the album on iTunes will receive that single as an instant download. “Spoke In The Wheel” is available on all streaming services today.
Pre-order bundles including teeshirts, posters, vinyl, and even a turntable are available now. Click here for more.

Thanks to a new arrangement with record label Entertainment One (eOne), the band’s back catalog is now all in one place, uniting the band’s earlier work with their more recent output. The “re-blended” version of their classic debut is resurrected bigger than ever without sacrificing its familiar kick. Plus, there are two bonus cuts: a full band/piano version of “Spoke in the Wheel” and an acoustic take on “Black Pearl.” 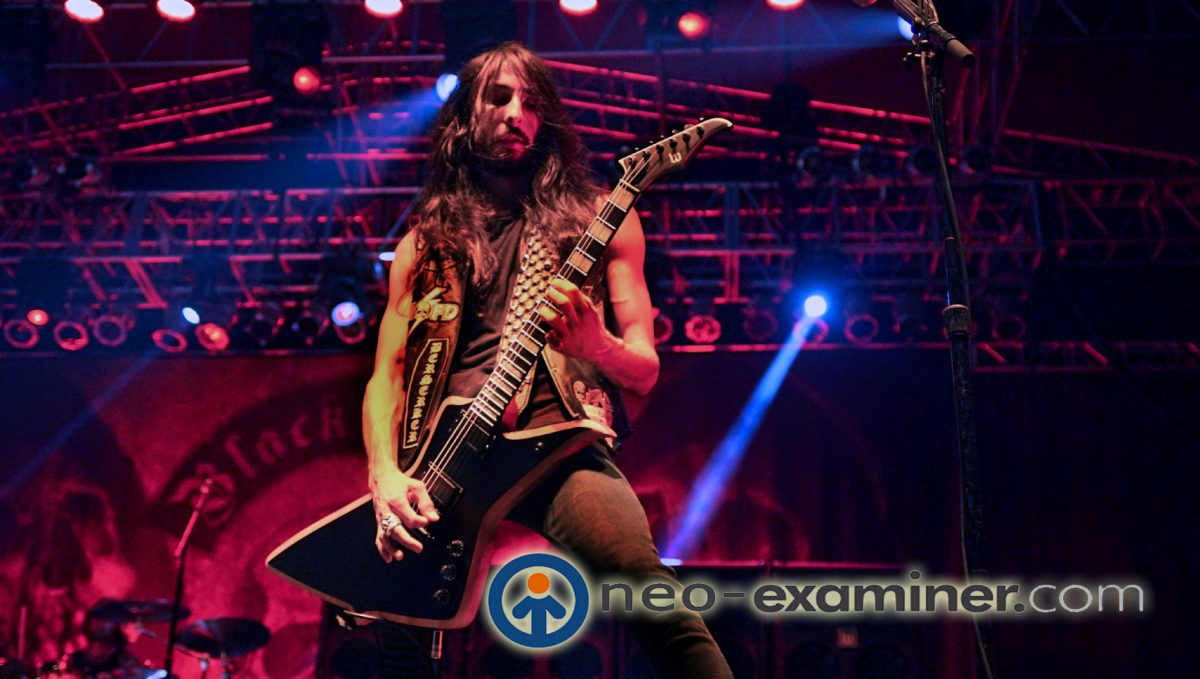