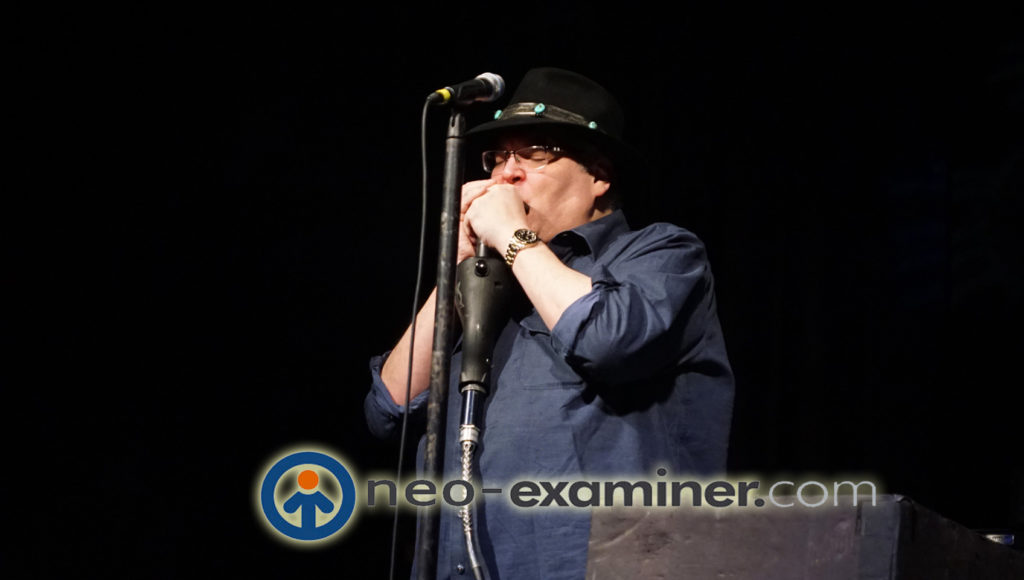 Kent, Ohio- The historic Kent Stage played homage to the delta blues , old fashioned rock n’ roll and modern American songwriting last weekend when seminal 90’s band Blues Traveler  made a stop in Kent, Ohio.  The venue was packed with all ages being present from teens to folks well into their 60’s and 70’s .Someone once said good music is good music no matter what your age.  I was highly anticipating this show as I have never seen the band before but did have on occasion to meet John Popper ( lead singer and harmonica player ) at some events  over the years and I remarked that I hope to see them someday and last weekend was that someday. 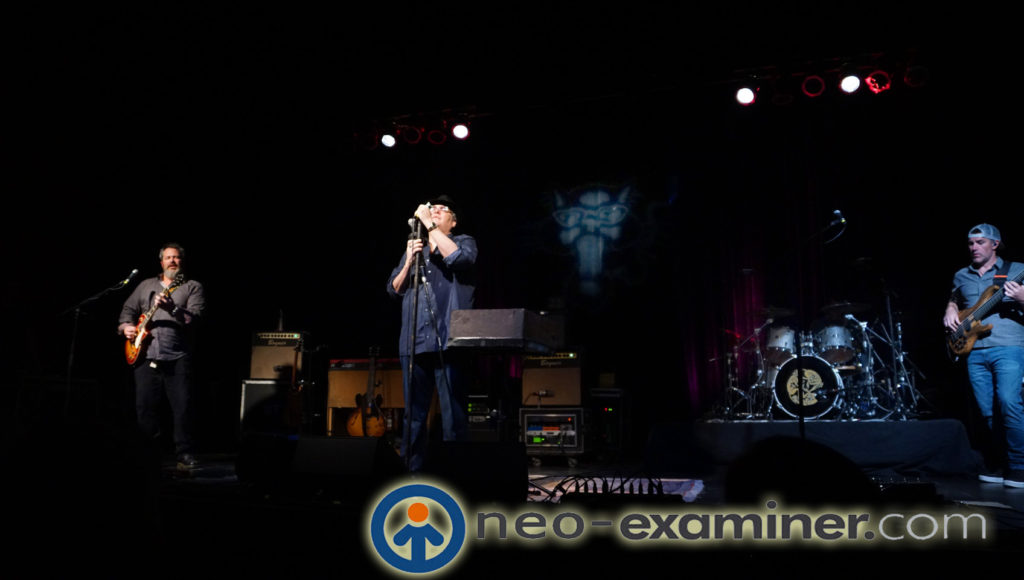 The band took the stage to the shouts , claps and whistles from the fans cheering on one of their favorite bands. The set started with ” Things Are Looking Up” and continued on with ” Castaway ” and many many more .One of the most popular Blues Traveler songs is ” Hook ” to which it was a standing ovation. I am really glad they decided to tour in our area as this has been on my bucket list a long time and they did not disappoint. 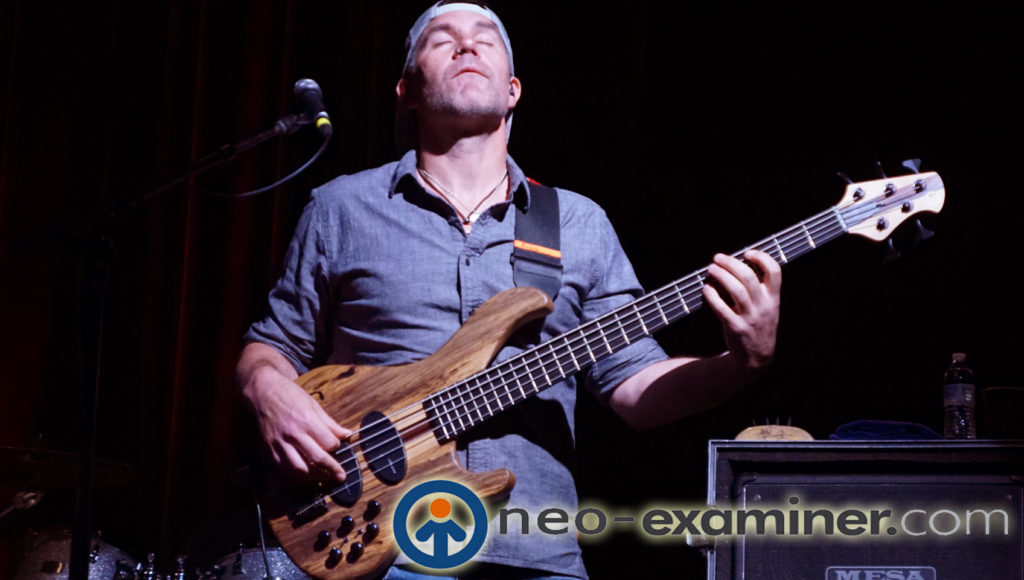 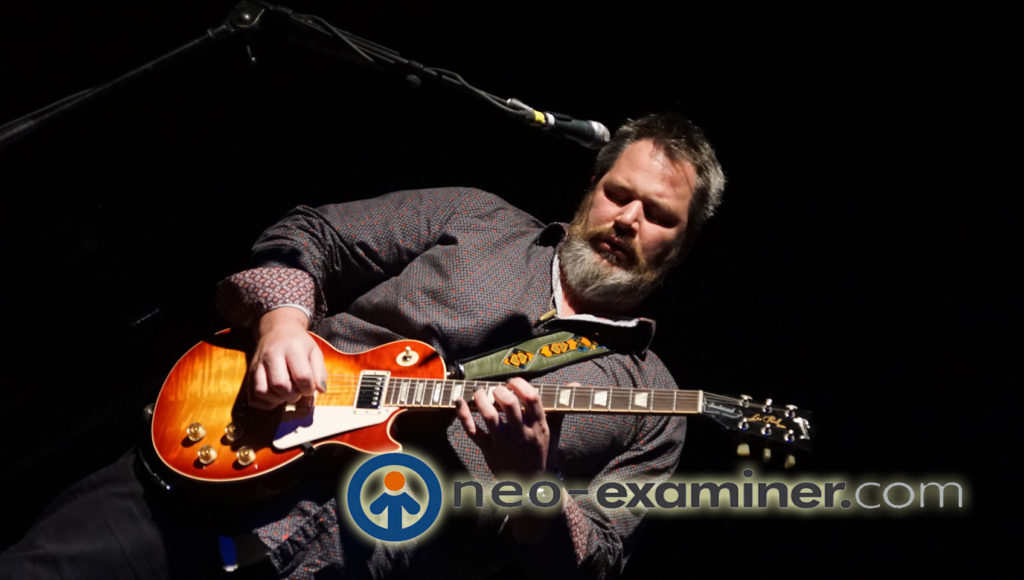 A special note for Gene Evaro Jr, who is on tour with Blues Traveler and di a great job getting the audience warmed up and put on a great show. His style is hard to describe but the words ” modern retro ” is as close as we can get . All in all it was a great night of music and if you see Blues Travelers coming anywhere near you , make sure you catch them live.