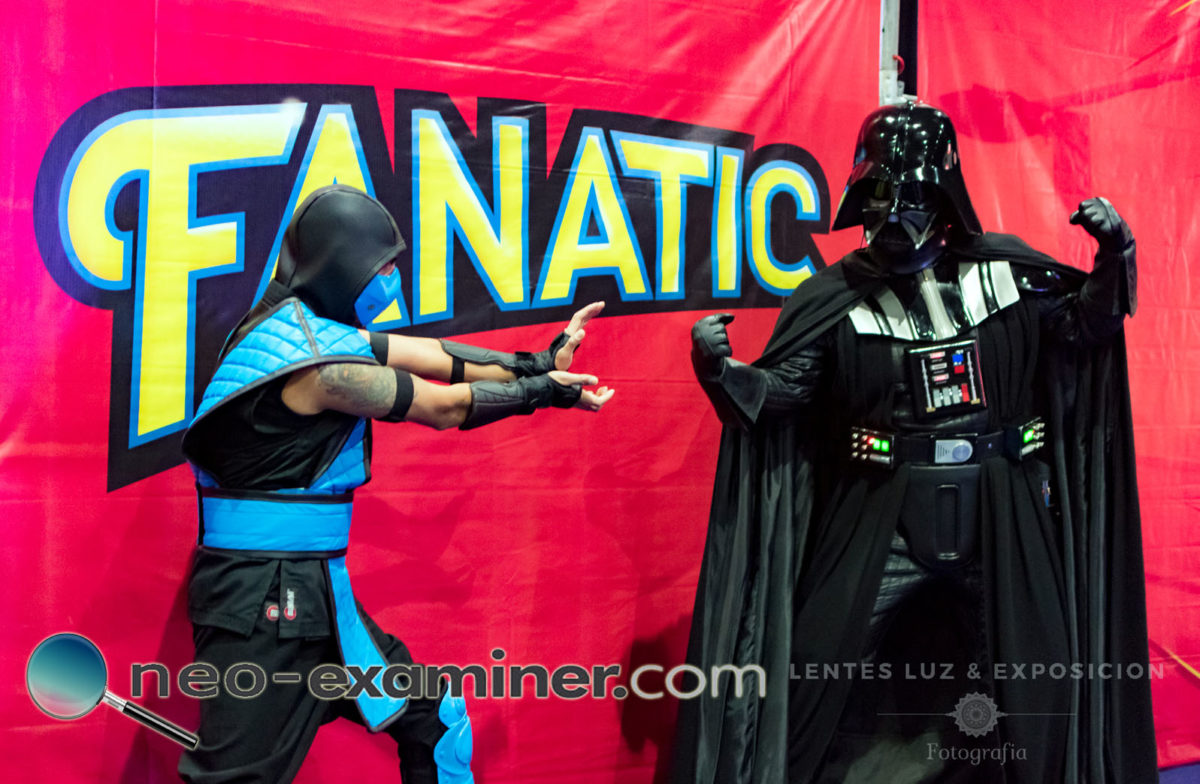 Concepcion, Chile – Hype Producciones brings together video gamers and pop culture fans alike so they can geek out! Their biggest event of the year, ExpoGame Chile, which started in 2014, brings in video gamers and cosplayers from around the country. Two years after its creation, Hype felt their fellow gamers needed another fix during their year and created Fanatic in 2016. Fanatic is a scaled down version of ExpoGame but does not disappoint! Concepcion, a city most known for its explosive music scene, needed a bit of something different and Fanatic fits that bill. While Concepcion isn’t short on expositions nor events, there is nothing like connecting with your inner child that can just bring everyone together for 2 days of wrestling, costumes, games, contests, guest speakers and collectibles. 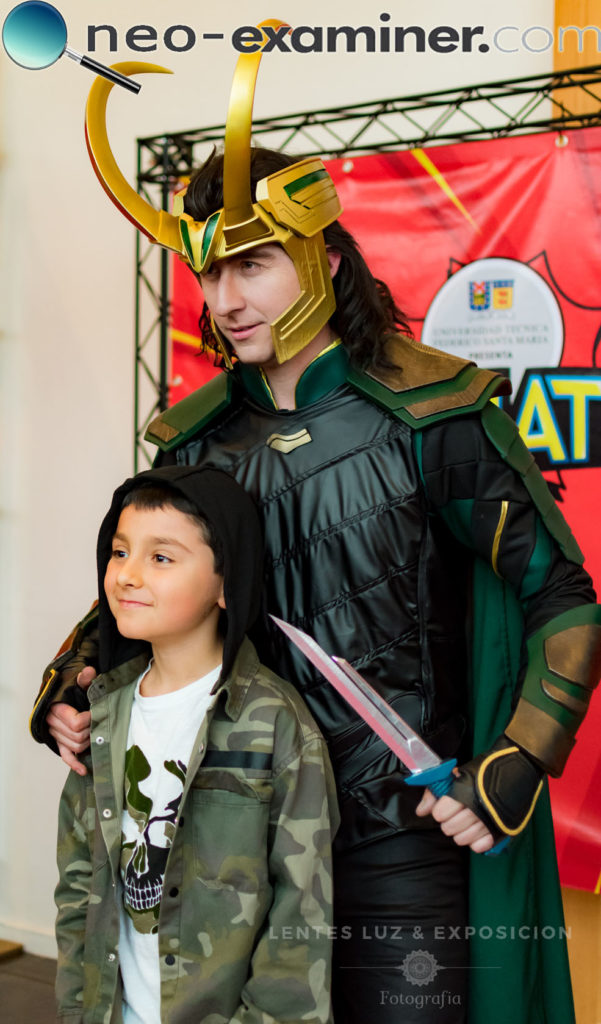 Characters from many different genres were represented – from video games to comics, to anime to movies and magic. Cosplayers were nothing short of creative and really dove into character. 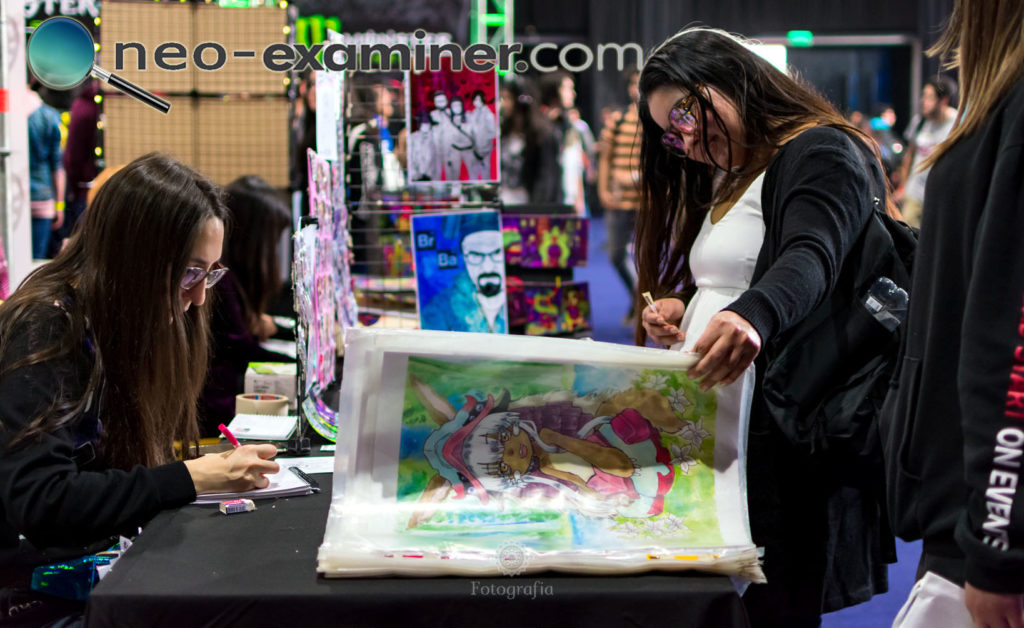 There is always some event going on, leading attendees back to the main stage. Fans circle the stage, eager to be chosen, to participant or just to cheer on the contestants. 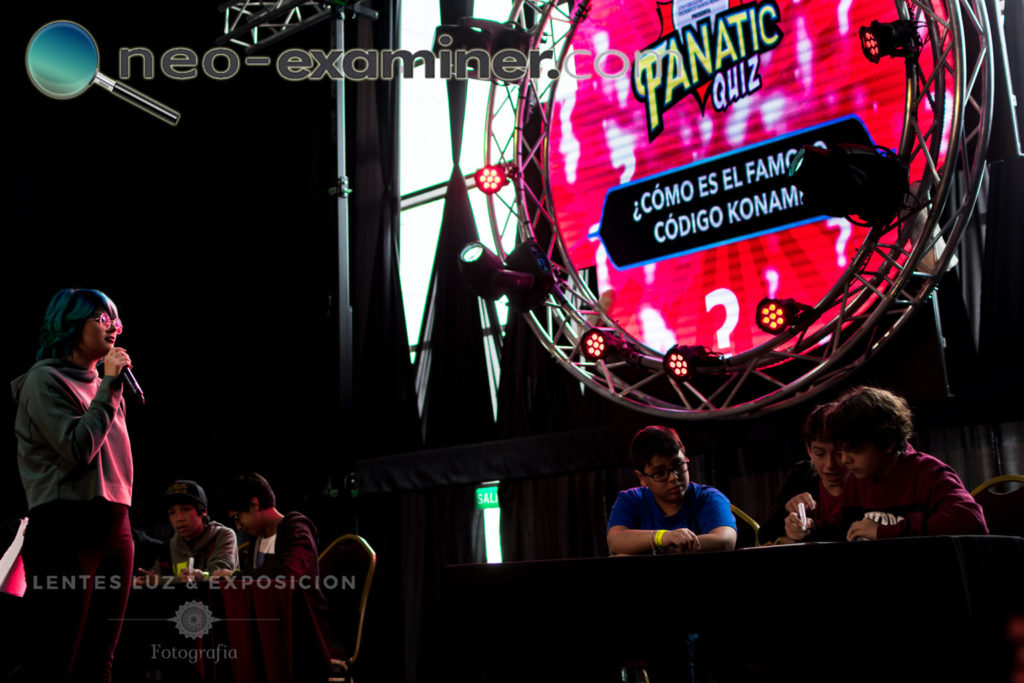 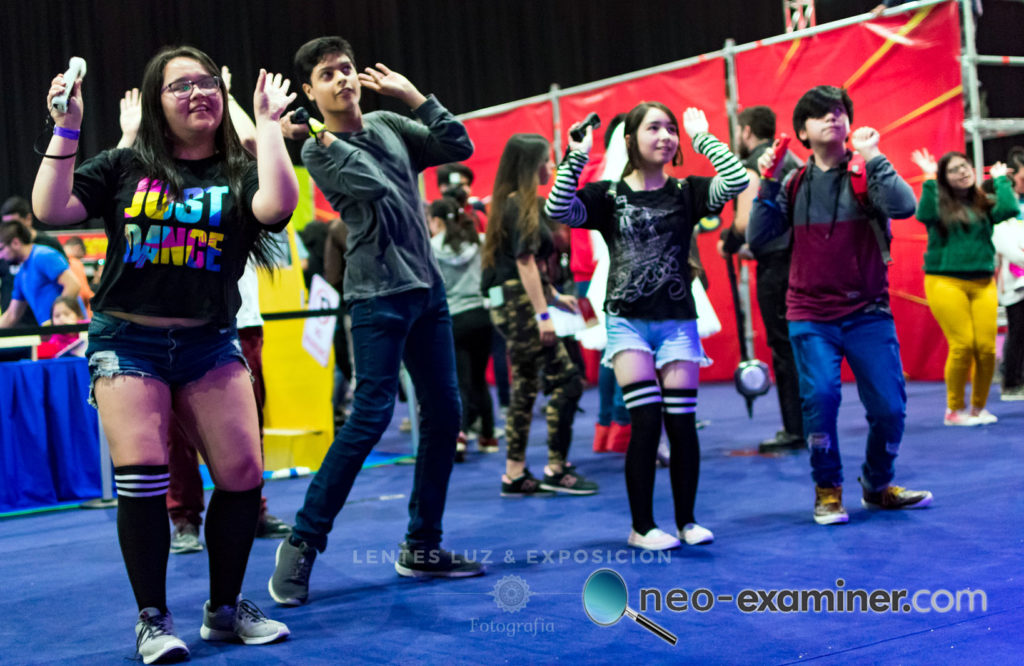 Game consoles of all kinds were available for play. Xbox, PlayStation, and Nintendo all had their stations. Fans could play FIFA, compete in Super Smash Brothers or Just Dance competitions. There was even a place for PC gamers to compete online. 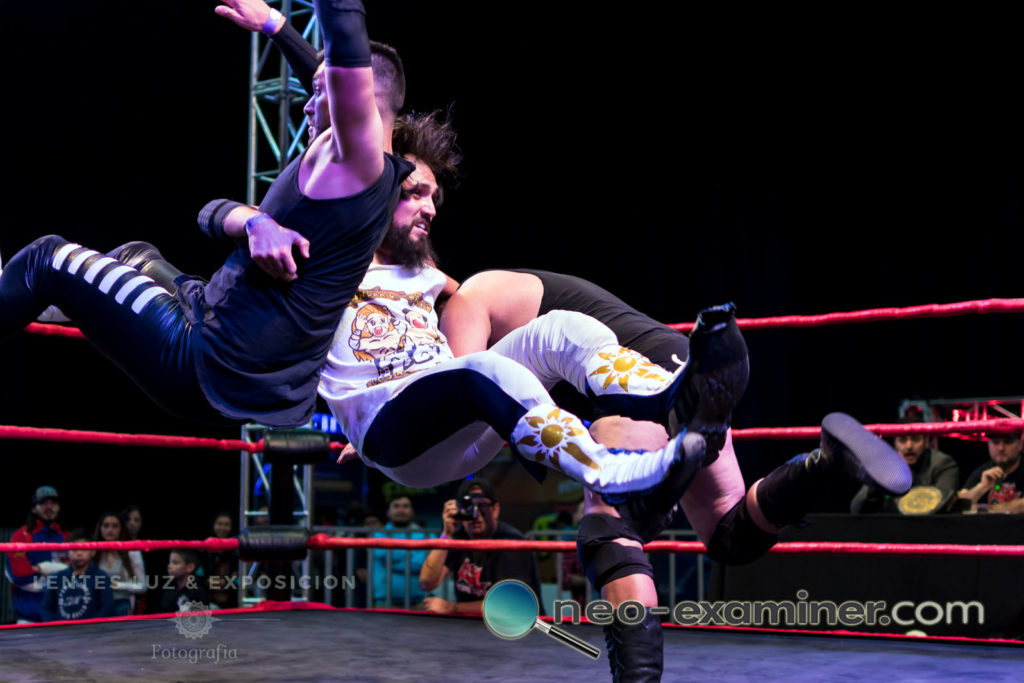 The national luchadores made an appearance to wrestle for gems to win La Batalla del Infinito. 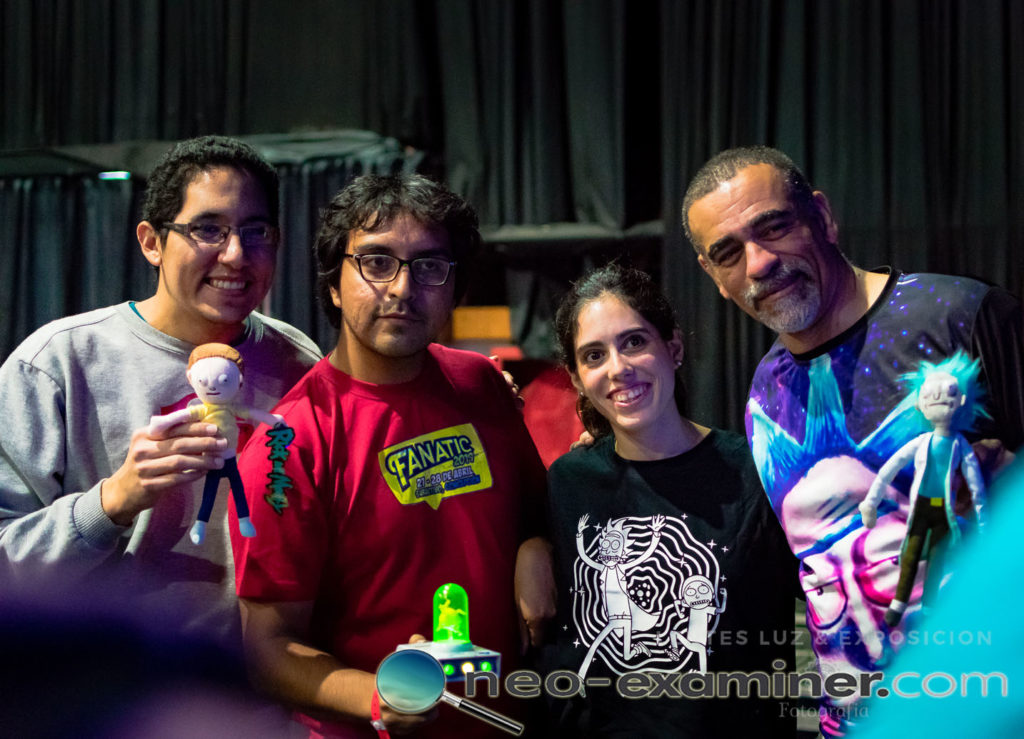 Christina Smith is an American expatriate currently residing in Chile covering events  for NEO-Examiner in South America .Book her for any coverage you may need 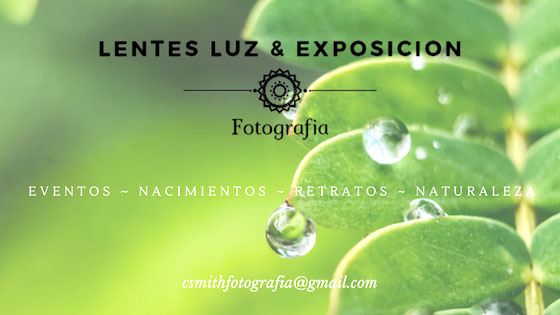