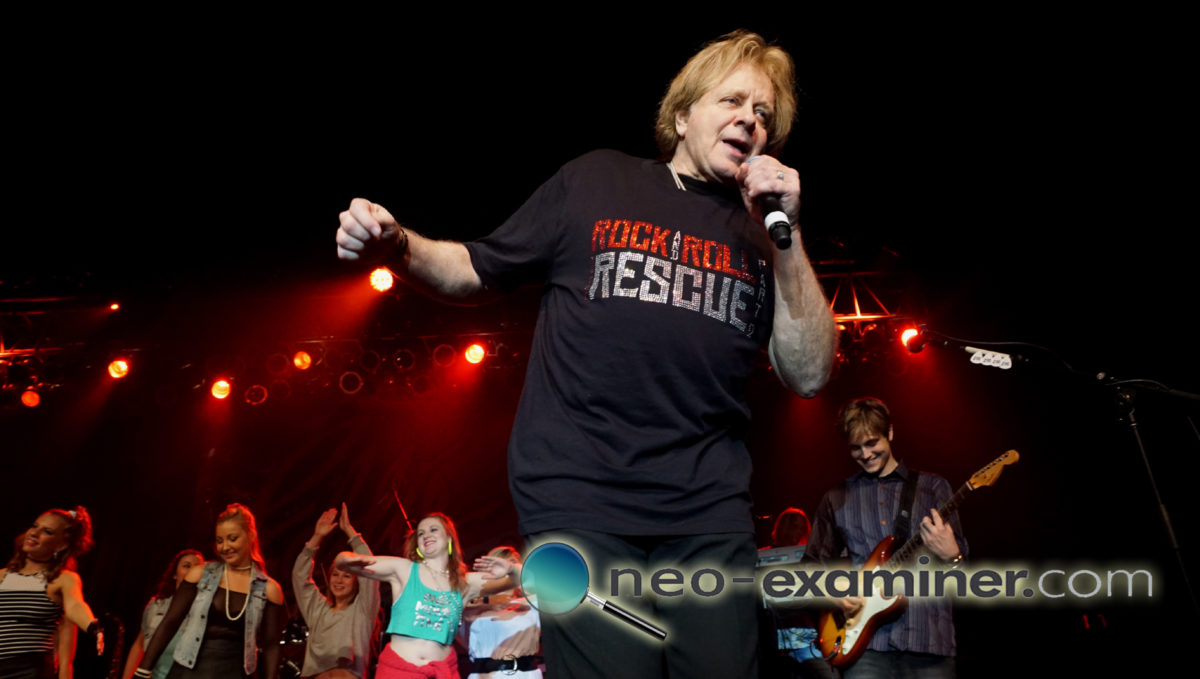 When it was announced early today of the passing of Eddie Money it stopped me cold in my tracts . The recent release  of his battle with cancer affected me  so this news was just overwhelming . You see , I place all 80’s icons on a sort of pedestal as when they were on the top of the charts I was just a kid , loving life and being carefree until the responsibilities of age and maturity set ,so with Eddie I thought of my youth .

I didn’t know any well, in fact I only worked with the man twice . Once just covering a show and the second time a very long night about 8 hours , so I got to know the real man albiet if it was only for one long night .

I was working the Money for Animals event( a charity to help animals ) put on by Howard Perl Productions and I photographed the VIP meet and greet before the show and then the show . Well Eddie in his performance invited the entire audience  to meet him back stage for a picture and guess who took them all, yep me , let me add that Eddie wanted to speak and talk to everyone in line so it was not an instant photo and good by each person was there 5 to 10 minutes so it was a long night for all but a fun one as Eddie was very generous with his time .

I wanted to say goodbye to this wonderful gentleman and I know you will be Shakin’ up in heaven , Goodbye Eddie Rest In Peace