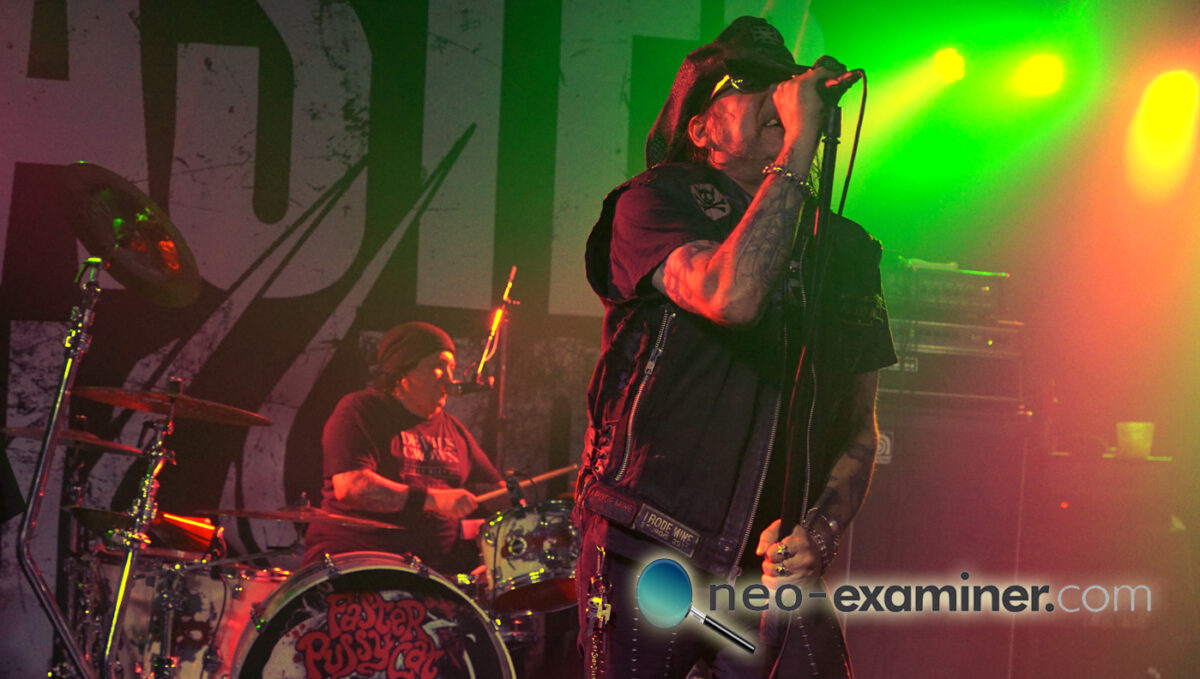 Sharpsville , Pennsylvania – Live music is back unmasked and Thelma’s Sports Nook had the three prong attack last week with hit after hit and enough music to satisfy the most ardent of fans.

Up first was local opener Bonneville but judging talent by the time slot is a major mistake in music and one you should never do . Playing some classic rock to the delight of fans along with an original of vocalist Paul Skowron former band White Noise ( Party In The Rust) you can see why this artist was signed to Atco records with his band Noisy Mama back in the day. The guitar work was done to perfection by former Celtic Frost guitarist Ron Marks who brings a nice rock and metal edge to the music . The drums and bass were played to perfection by Paul Guzman ( bass ) and Mark Munyon ( drums )

Not to be outdone Chip Znuff and The rest of Enuff Z Nuff hit the stage with a fury. I saw them last when they were on tour with Tom Keifer and to say they were amazing is an understatement .I was looking forward to the hits and almost hits and just damn good songs . The melodies and music just blended into a nice smoothie for the ears . On a side note Chip is one amazing bass player, almost lead bass player if you can image that as well as sings at the same time. New Thing is still my favorite song by the them but the new songs are really starting to over take the spot on my playlist . The rest of the band consists of Tory Stoffregen: Guitar, Tony Fennell: Guitar,Dan Hill: Drums

Up next and being prepared to dominate the stage is headliner Faster Pussycat, fresh off the release of their new single NOLA ( a totally rockin song by the way ) .This is the fresh and vitalized Faster Pussycat with over two years of clean living which makes you feel like its 1989 again and the Sunset Strip is alive again . The stage was packed and the temperature and the band were hot as molten lava as a well oiled machine gun blasting your senses . The line up is tight and contains Taime Downe - lead vocals ,Xristian Simon - guitar ,Sam "Bam" Koltun - guitar ,Danny Nordahl - bass ,Chad Stewart - drums,

Playing all the hits the band was an unstoppable force , this is something we all needed , to get out of the house and enjoy being alive again , you , me ,the band , everyone . Until next time see you at the show !

Cleveland, Ohio- The seminal 1980’s hard rock band Faster Pussycat returned to the North Coast last week to Cleveland and rocked the house . CODA, the intimate venue located in the heart of the Tremont district was the perfect location and presented the packed house a night of classic rock and great memories .

The band was is great form as they are starting to take health seriously and you can tell in the sound . In near perfect record renderings this was a well oiled machined that graced the stage and lead singer Taime Downe sounded amazing .

A special shout out to fill in guitarist Sam Bam Koltun who did a great job filling in for long time guitarist Ace Van Johnson who had previous commitments and could not be on this tour . The rest of the band members are Chad Stewart ( Ohio native ) on drums .Xristian Simon on guitars and Danny Nordahl on bass .

CODA treated the fans and the band with fun and respect and I would highly recommend them if you wanted to have a great night to get away and just relax and enjoy the sounds of rock ! 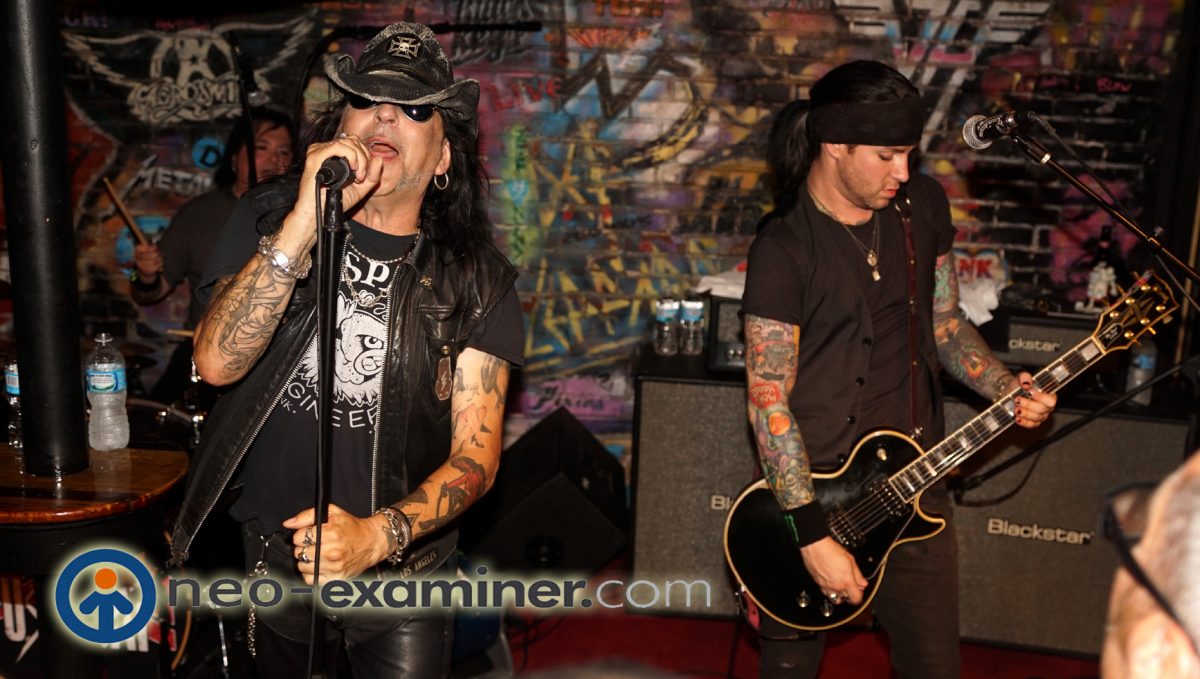 The one band you better put on your bucket list !

Cleveland, Ohio- I have seen Faster Pussycat many , many times in my life .  When I was  a kid I used to watch them on MTV and had a special connection with the video for ” House of Pain ” a song about a man abandoning his child and the child growing up without a father. Since then I have gone all over the Midwest to catch their concerts live, some were great and were not so not so great . Like any good rock stars  , they lived the motto sex , drugs and rock n’ roll and their performance at times reflected that .

Well the 1980’s is over and fast forward to 2018  .I can  honestly  say I saw the best version of Faster Pussycat this last tour . The band is a cohesive unit playing to their talents and strengths and sounding like a million bucks . The drinking and partying and smoking is behind them , now exercise and healthy  living and no smoking has made them  a musical force to reckoned with . Throw away any misconceptions you may have and get out there and see them if they are anywhere in your area.

The vocal  range and stamina of Taime Downe captivated the   audience and made them cheer over and over .The driving beats of drummer Chad Stewart fueled the audience  so much you actually felt the beats on your chest. The twin guitars of Ace Von Johnson and Xristian Simon created a wall of sound and the bass guitar of Danny Nordahl was the glue they held the unit together.  Like a mighty phoenix raising triumphantly from the ashes  I give you one of the best bands still touring, Faster Pussycat