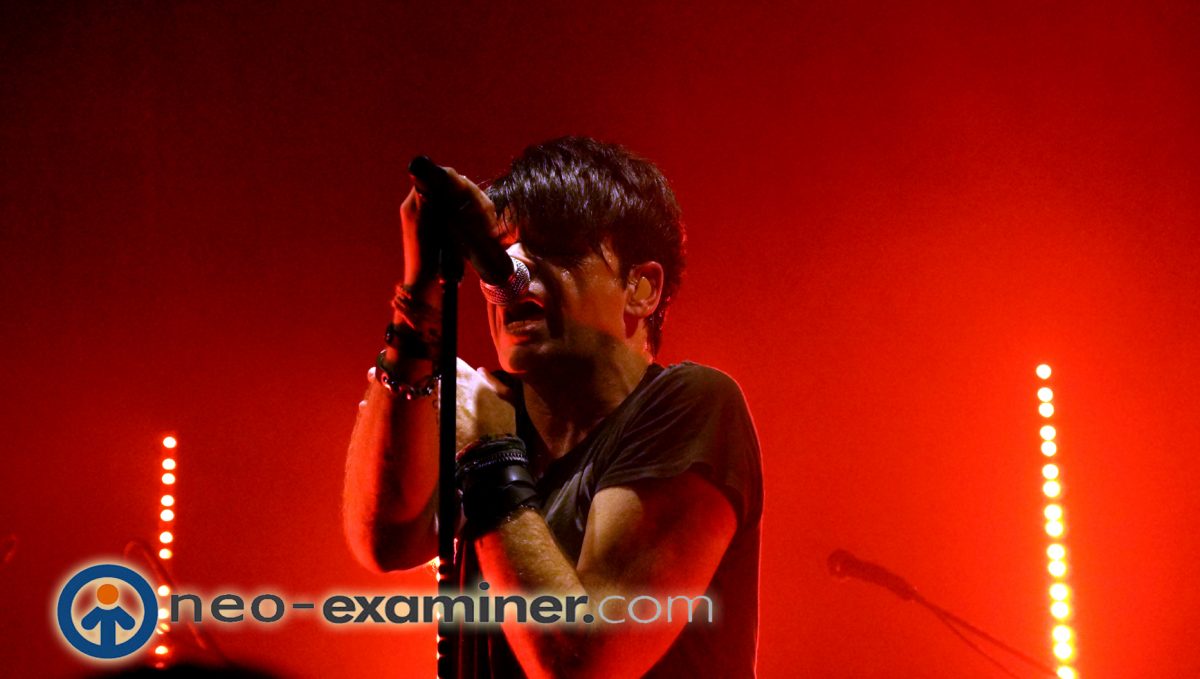 In honor of the triumphant return of Gary Numan to the US for the second leg of his tour , we decided to list the the five best reasons to see Gary Numan.

The godfather of electronic music , who was one of the innovators and pioneers of the genre and made it radio friendly with hits such as ” Cars ” among others will make you time travel back to your youth. The 1980’s were a rebirth of imagination and innovation at which Gary Numan , Thomas Dolby and Eddie Grant were  at the forefront of the movement. It was a fun time and the music reflected it and for the price of a concert ticket you can travel back in time. 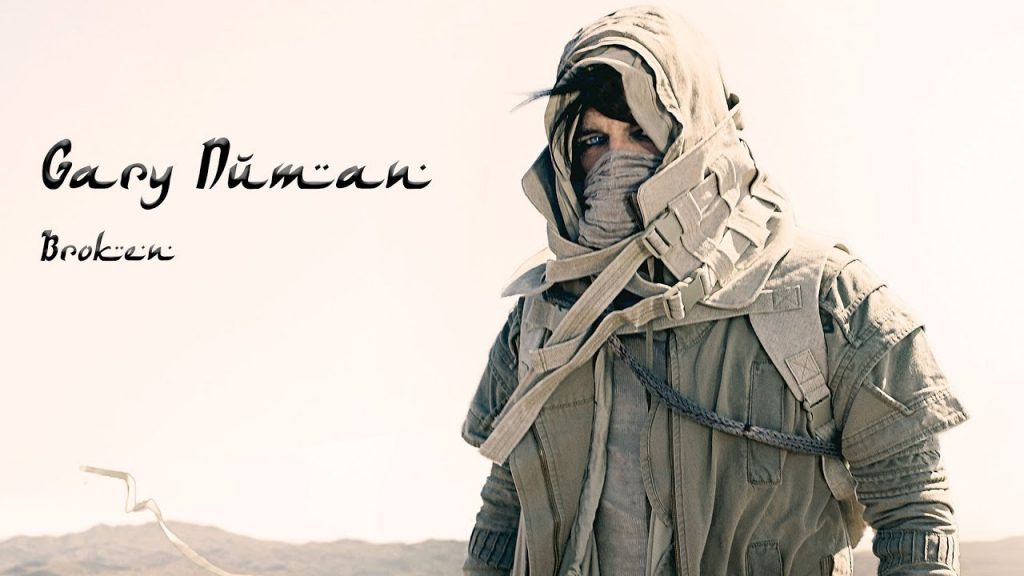 The new album from Gary Numan  ” Savage ” ( Songs From A Broken World ) is a renaissance of sorts .  Following the album’s release, it was revealed that, in spite of it being predominantly recorded with electronic instruments, it had been excluded from Billboard‘s dance/electronic music chart, with an executive from Billboard advising BMG that “Sonically, the Numan album just does not fit in” with Billboard’s perception of electronic dance music.[4] The Billboard dance/electronic chart’s number one position for September 15 was held by Calvin Harris, whose album, Funk Wav Bounces Vol. 1, sold approximately 600 fewer copies than Savage.[5]

That is the definition of irony , an artist who started the genre is now excluded from it. That is  like Metallica being told they are too heavy or not heavy enough to be heavy metal artist. 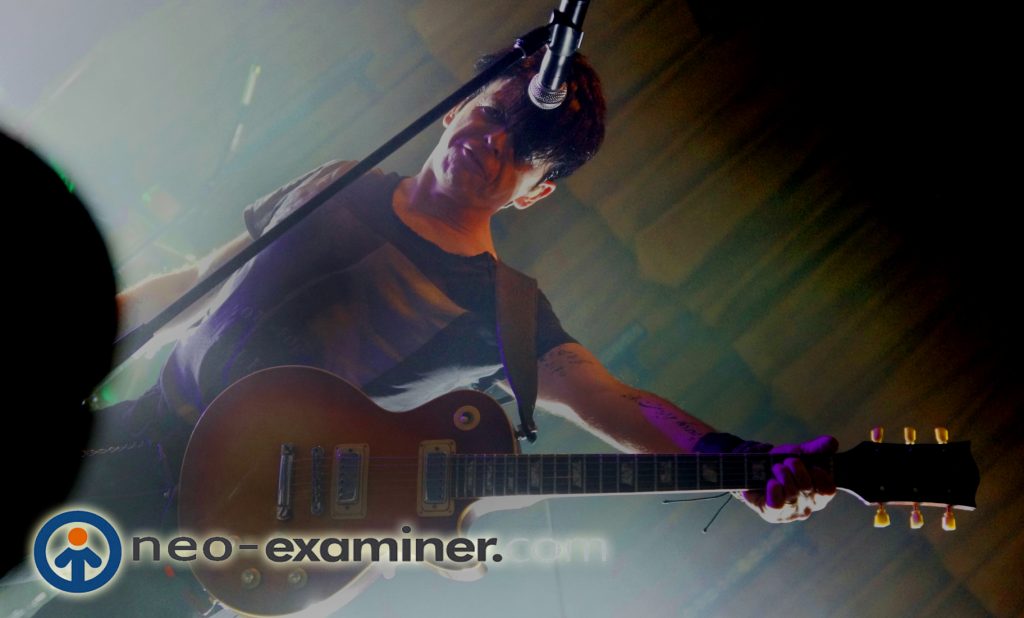 Before the last tour on Gary’s official website he offered a chance to sit in on rehearsals for the day , not just a two second photo op but for a full day . In addition one of my friends did his meet and greet back in 2014  and said he was one of the nicest people to hang out with , not just shake hands.

Gary has influenced and worked with some of the best and most original artists around . The video of him with Nine Inch Nails doing ” Cars ” was outstanding . His friendship with other 80’s icons such as Adam Ant is the stuff of legend with videos of them performing together all over then net .

To be honest the first time I saw Gary in concert I was not a die hard fan .At best I was a fan of one song but heck it was something to do .I was immediately blown away  within minutes of him  hitting the stage.In the thousands of bands I seen perform live he is now in the top ten. The songs , the musical talent , the creative melodies and the raw emotions are put on stage for everyone to witness and not just to  witness ,to become part of it . After the show I immediately ordered  his entire back catalog to find out what I have been missing all these years . What you have here is a genuine artist that matures and changes like we all do over time.

To see if Gary is coming to city to near please see his official website at https://garynuman.com/