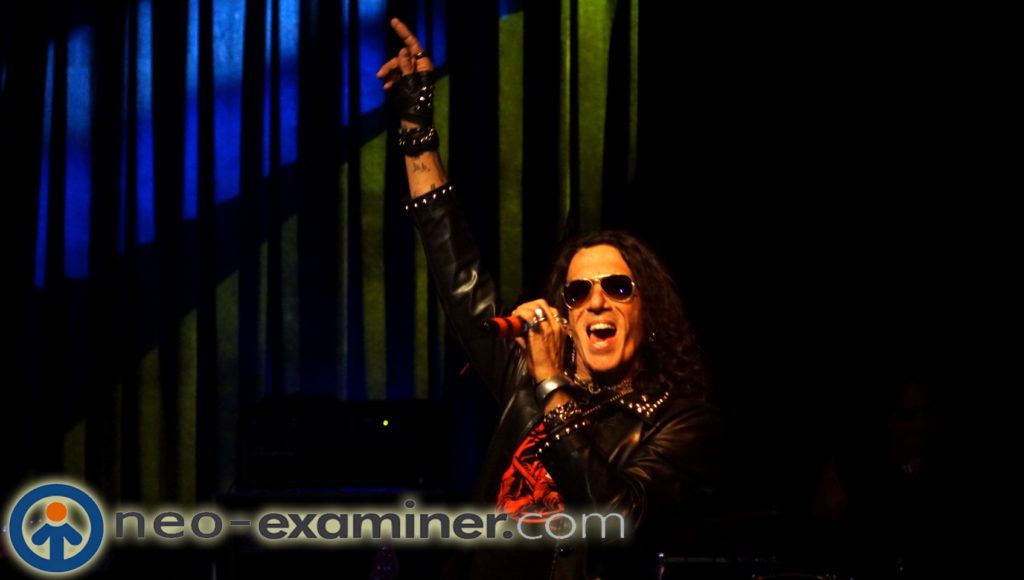 Kent, Ohio- The Kent Stage , located in Kent ,Ohio is normally associated with indie music , jams bands and some country shows however that myth was displaced the other night . The 1980’s metal icon Stephen Pearcy made his debut at the venue and the audience, staff and band could not have been happier. Stephen sounded better then ever as he proudly took the stage with a new found zest for life as a sober man .The look and sound brought back the memories of a by gone era and he proved Rock N Roll was not dead and that you can still rock out even past your 20’s. The set included a hit by hit list of  songs from his catalog including a very cool Judas Priest cover and it is not easy to do Halford. My favorites of the night were ” Wanted Man ” ” Round & Round ” and ” Lay it Down “. The band was top notch   music industry  veterans  rockstars in their own right including a former member of White Lion on drums Mr Greg  D’Angelo .The lighting and sound were some of the best around , along with staff a true professional organization at the Kent Stage and I look forward to seeing another show there ! If you get a chance to see Stephen Pearcy coming to a city by you , make sure you go ,the time is now , the moment slips away ! 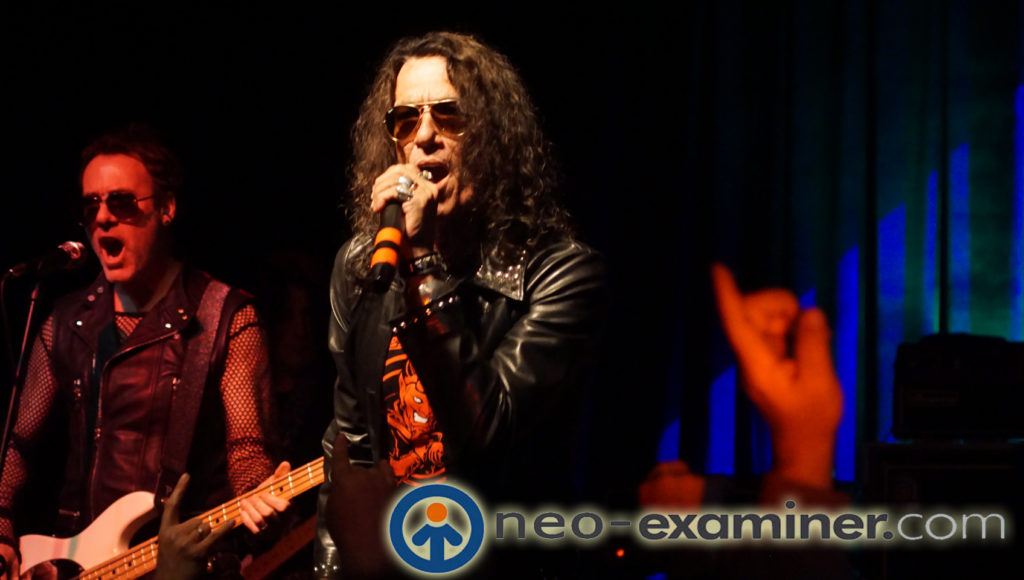 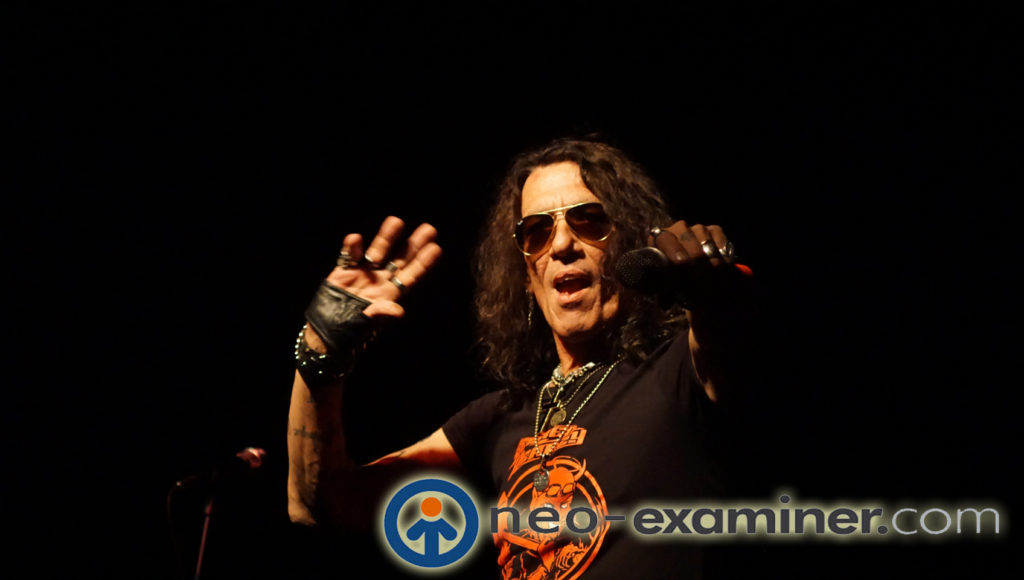 The  quintessential 80’s musical icon Stephen Pearcy ( former lead singer of Ratt ) will bring his vocal talents to The Kent Stage this March 23, 2017 thanks to the folks at Tap House Concert Productions and The Kent Stage . This is a semi rare appearance as Stephen does not come to town very often and as seen on YouTube he is in peak form to deliver all his hits .I remember being a kid and trying to emulate him from what I saw on MTV .Many years later in 2008  I was booked  to  work with him but my appendix gave out two hours before showtime to off to the ER I went . I had the opportunity to work with Ratt last year but it was not the same with out him , he is the true voice of Ratt and always will be . Tickets are going fast but are still available on on ticketfly and at the Kent Stage Box Office for further information please check out the official site

We will see you there !