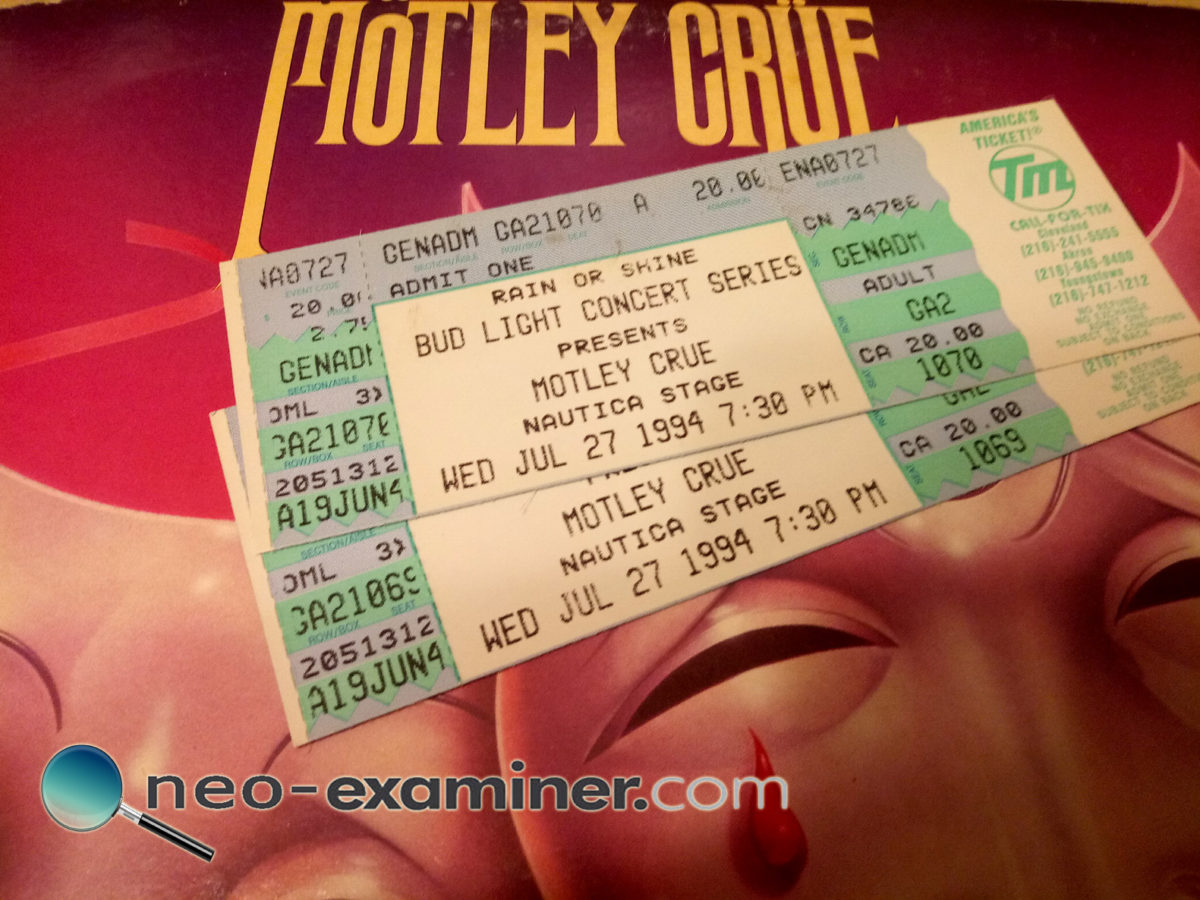 Hollywood , CA- The story of one of the best and brightest bands in some would say was the best era in music debuted last night on Netflix , simply called ” The Dirt ” .The small title does nothing to talk about this huge film . It takes you back to the beginning of Motley Crue in 1981 and even earlier with the childhood of Nikki Sixx . To say this film hit home was an understatement to say the least . This review will take place in  sections by actors or themes .

Nikki Sixx, the founder and bassist of Motley Crue was played by Douglas Booth , who did an excellent job with the debauchery and sadness of the real life person with out it being a facade , at times you forget it was an actor and not just Nikki himself . I can relate with the father and part of the mother in Nikki’s life.

Daniel Webber played Vince Neil , who made me tear up when her lost his daughter to cancer and the death of his friend due to drunk driving .His acting was top notch to say the least . Golden Globes are you listening .

Colson Baker aka Machine Gun Kelly did an outstanding job as Tommy Lee. he did such a phenomenal job with both the look, acting and musical chops I forgot it was MGK .I can judge because I know MGK sorta , I spent time with him at awards shows, hotel party’s and at his concerts. He was so good I forgot he was MGK and actually grew to like Tommy Lee again.

Iwan Rheon as Mick Mars , I was very impressed with both the acting and the story of Mick Mars , due to his private nature he was always a mystery to me so I am glad his story was told . Breaking the forth wall was a treat that was really enjoyed .

Be warned there is nudity and swearing and drug references , along with more nudity and drugs and more nudity and drugs .The remake of ” Live Wire ” in a slow acoustic somber tone by Meghan Kabir is simply eerie and beautiful and one of my favorites ” You Cant Put Your Arms Around a Memory ” by Johnny Thunders was well delivered.

I give this movie 5 out of 5 stars as I wish I had a time machine to take me back to  1985. Get Netflix or find a friend that has it  because this is must see TV at its finest !