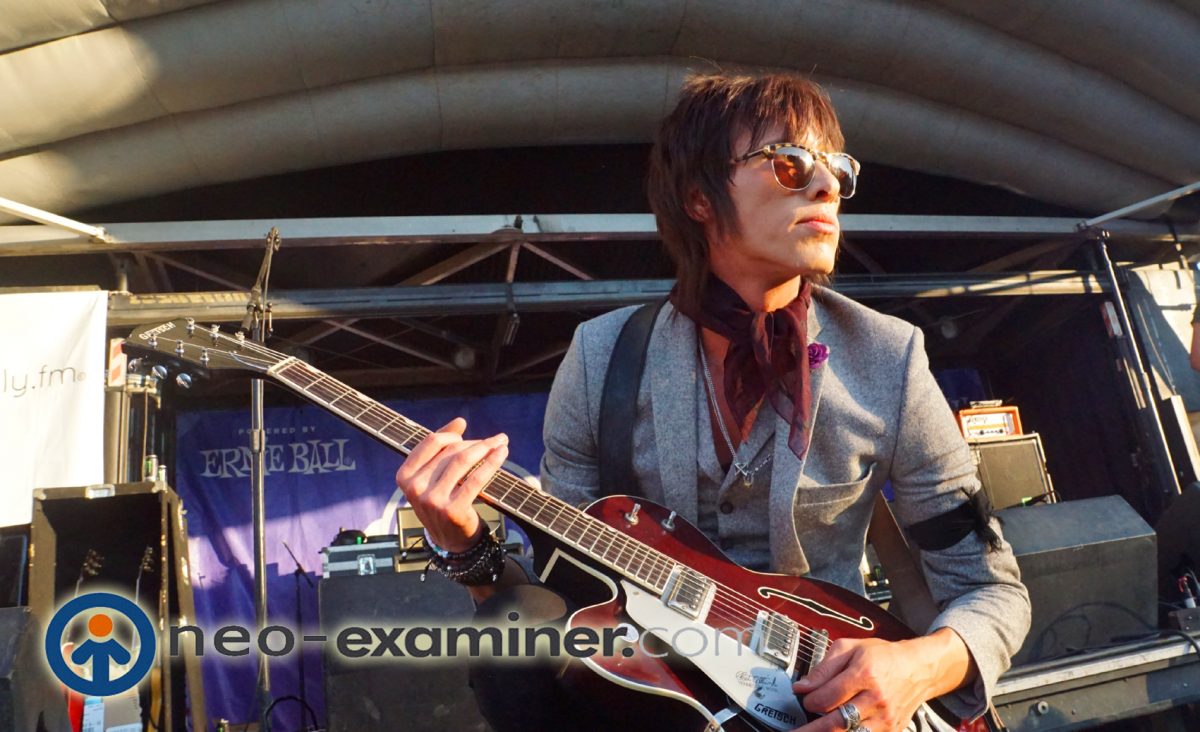 One of our rising stars and favorite new bands is Palaye Royale, even thou they are not a new band and have been hard working musicians for several years now .This image is from the bands appearance at Warped Tour in Ohio this past week ! More news and reviews to come about this years Warped Tour !

Starting off Friday The 13th with BOOM! (get it because Palaye Royale…too much?)

Stars gather from near and far to shake hands with the devil himself. From the legendary Steven Adler to up and coming Fashion-Art band Palaye Royale. The ragged yet sultry singing voice behind Johnny Faust happens to be none other than Remington Leith, lead singer of said band. A multitude of their songs are in the film including, heart-wrenching hit Ma Chérie ft. Kellin Quinn. Palaye Royale showed up looking like they stepped out of a different era.

Remington Leith, Emerson Barrett and Sebastian Danzig are making quite a ruckus in the music scene today. With their non-conforming style and inspiring minds, they have gave this generation something to strive for and society something to whine about. You can hear Malcolm McDowell (A Clockwork Orange) whistling to the tune of Mr. Doctor Man, another sensational ditty by Palaye Royale. On their own Highway To Hell, these gents have accomplished so much in such a short time and for that they are sure to leave behind a mark for generations ahead. 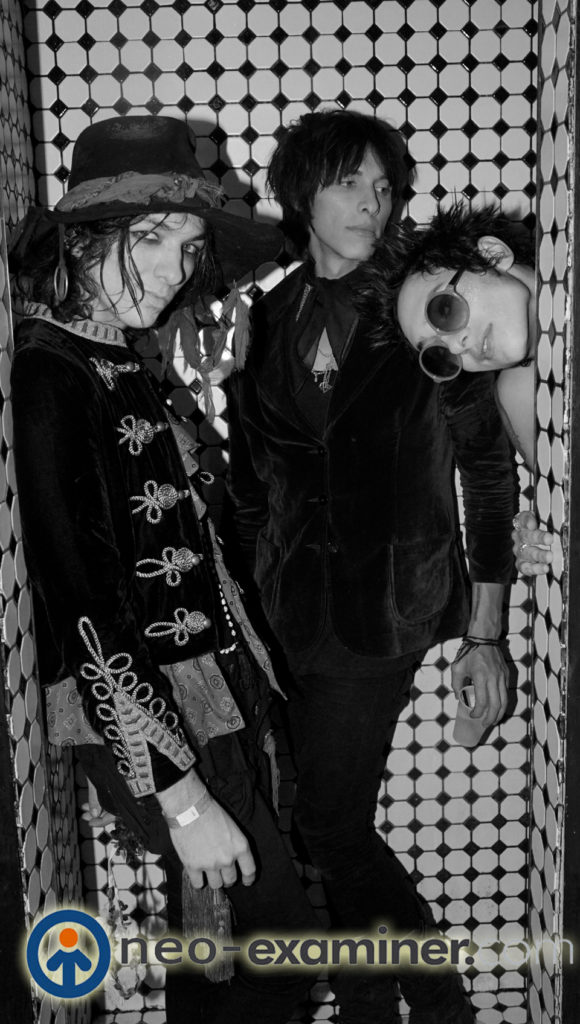 Back in my parents day, they had great unstoppable bands like Mötley Crüe, Guns N’ Roses, KISS, The Who etc etc. Kids today don’t even know who they are… But bands like Palaye Royale are bringing back a major light to that whole scene and making their own scene, leaving “Soldiers Of The Royal Council” (the amazing family following they have gained) wanting more. If you haven’t already checked this band out DO YOUSELF A FAVOR AND CHECK THEM OUT! You won’t regret it, I promise.

One of the best bands you have never heard of ! Look for an expose in the near future of them but for now be happy with a photo of the day !Ladies and gentleman we present Palaye Royale