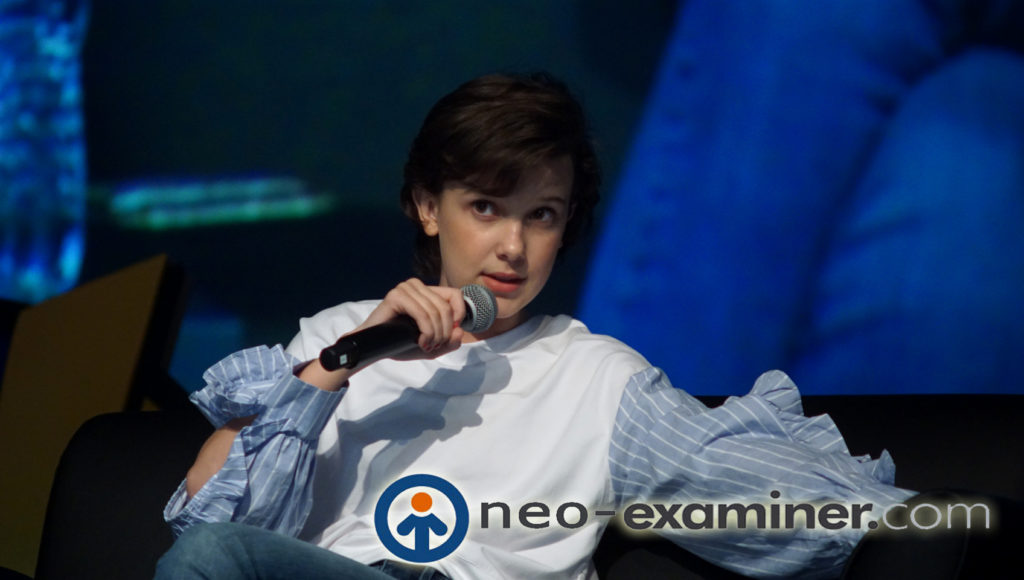 Los Gatos, CA -The science fiction and horror juggernaut known as Stranger Things has been renewed for a third season but the biggest name in online entertainment Netflix. The show has captivated millions of viewers world wide and the buzz is still in the air . I admit I was  late to the party but it’s mixture of 1980’s  nostalgia, wonderful directing , talented writing and outstanding acting make this the show to watch. There is a reason why so many critics love this  and have award it some of televisions highest honors , its just that damn good.

Set in the fictional town of Hawkins, Indiana in the 1980s, the first season focuses on the investigation into the disappearance of a young boy amid supernatural events occurring around the town including the appearance of a girl with psychokinetic abilities who helps the missing boy’s friends in their own search. The second season, titled Stranger Things 2, is set a year after the first, and deals with attempts of the characters to return to normal and consequences that linger from the first season.

I plan to be with them every step of the way !

Cleveland ,Ohio- The staff at Wizard World have done it again for the third straight year .Bring a packed comic and pop culture festival to the rock capital and this time they turned the volume up to 11. I refereed to it as a festival because that is now what it is , music , movie screenings , comedy, art and musical shows is how the weekend played out and left a very exhausted and happy Cleveland in its place. Cleveland is a city has that been starving for  conventions for quite a while now, but that was not always the case . In the 1960’s Star Trek premiered here at a sci fi convention, during the 1980’s and 1990’s both fan based and corporate operated conventions such as Creation Conventions dominated the landscape but for many years there was a lull in Cleveland and with Wizard World those times are a thing of the past !

The Celebs are the drawing power for the general public , however the artists  attract the true collectors and the camaraderie and fun  bring in cosplayers of all ages !

The artists are some of the highlights of the con and its your chance to get one of a kind art from the artists themselves !

The fans and fandom are what the weekend is about and cosplay rules supreme and this con was full of fun and adventure ! 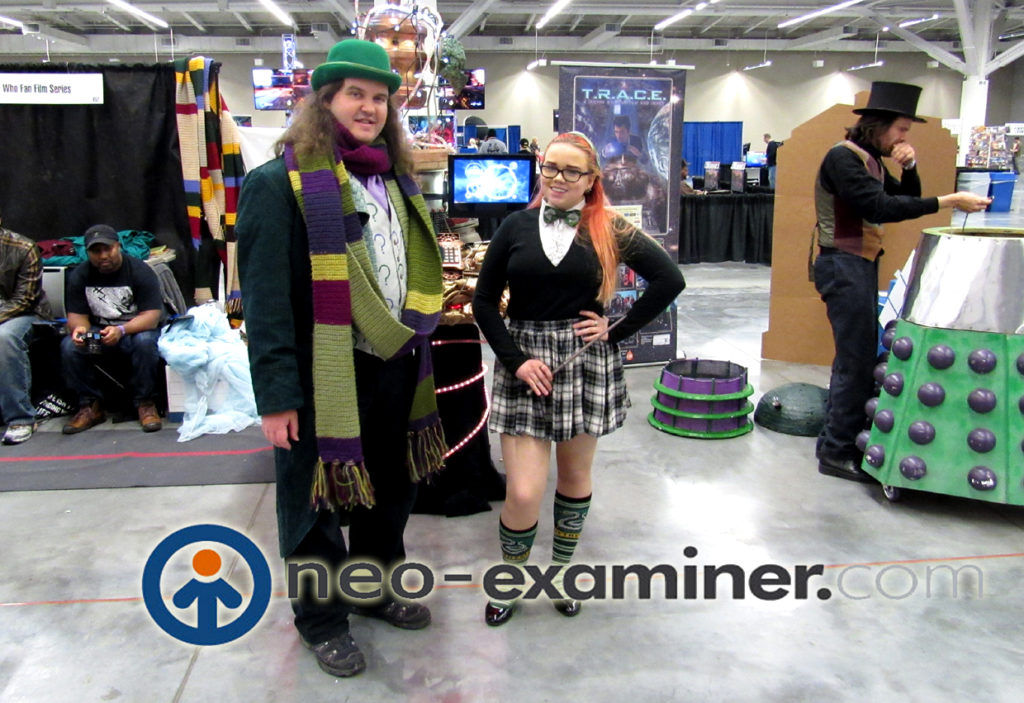 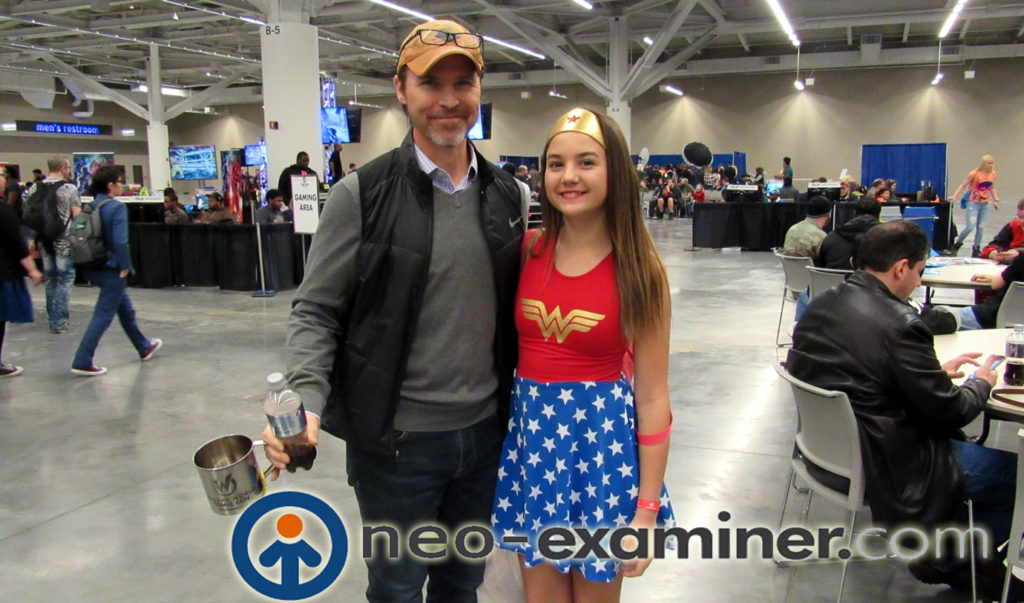 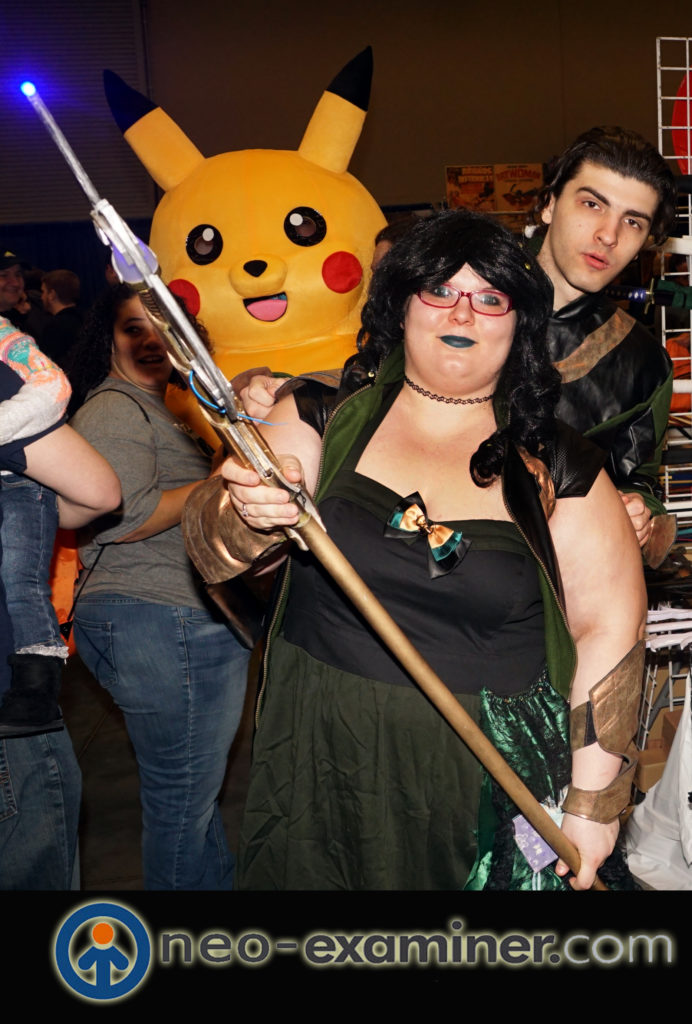 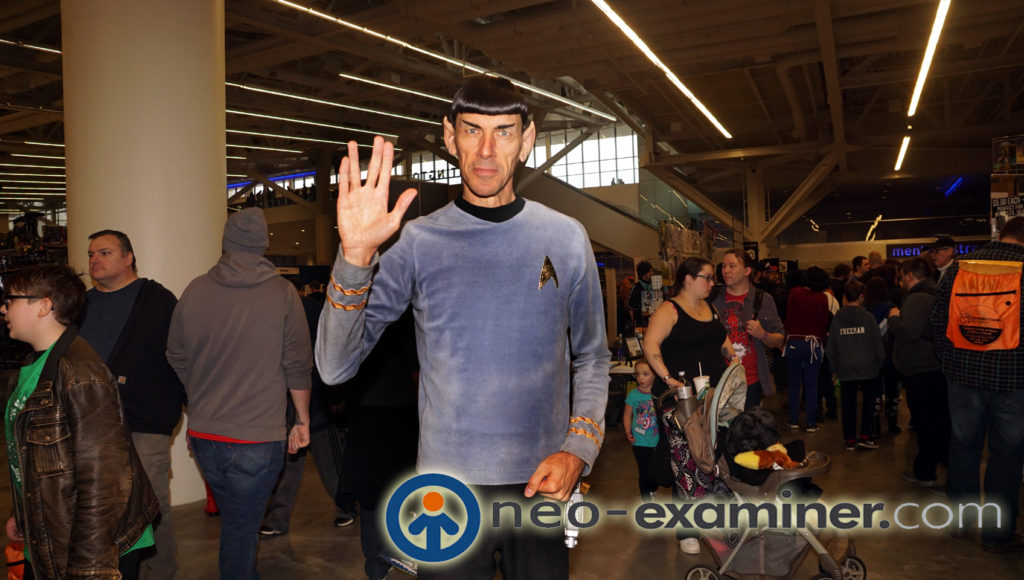 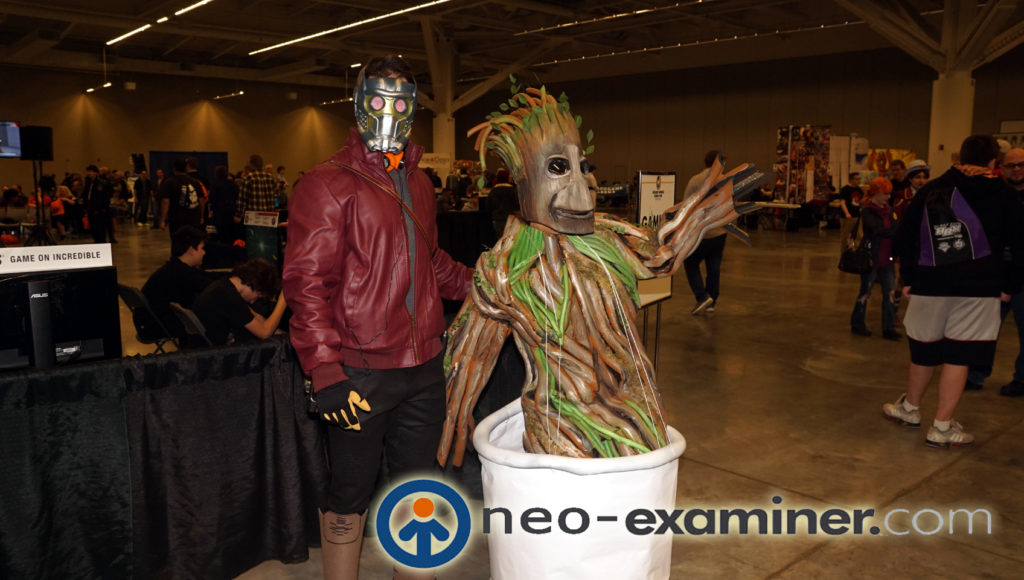 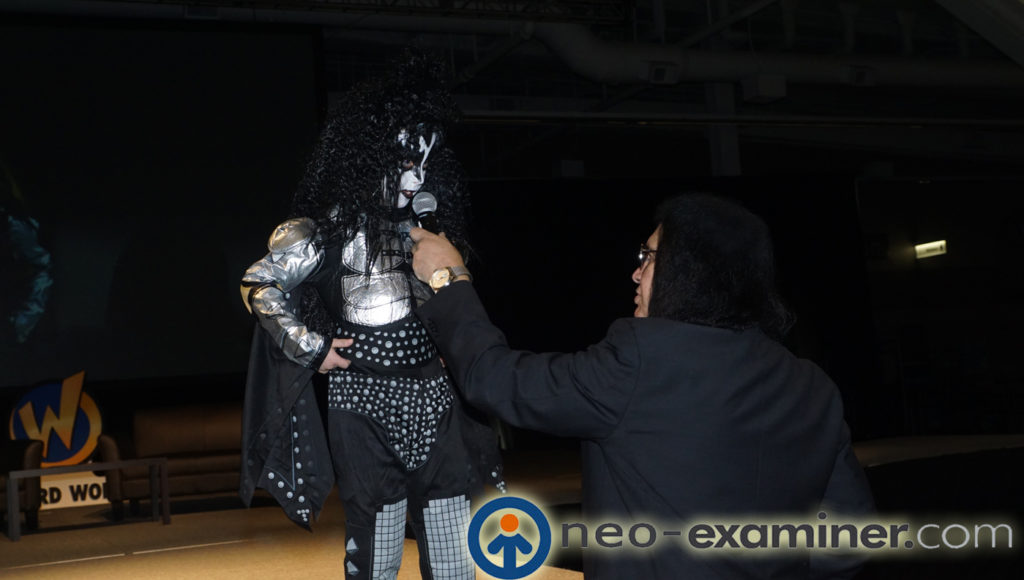