Its a show not to be missed . Four out of four stars . 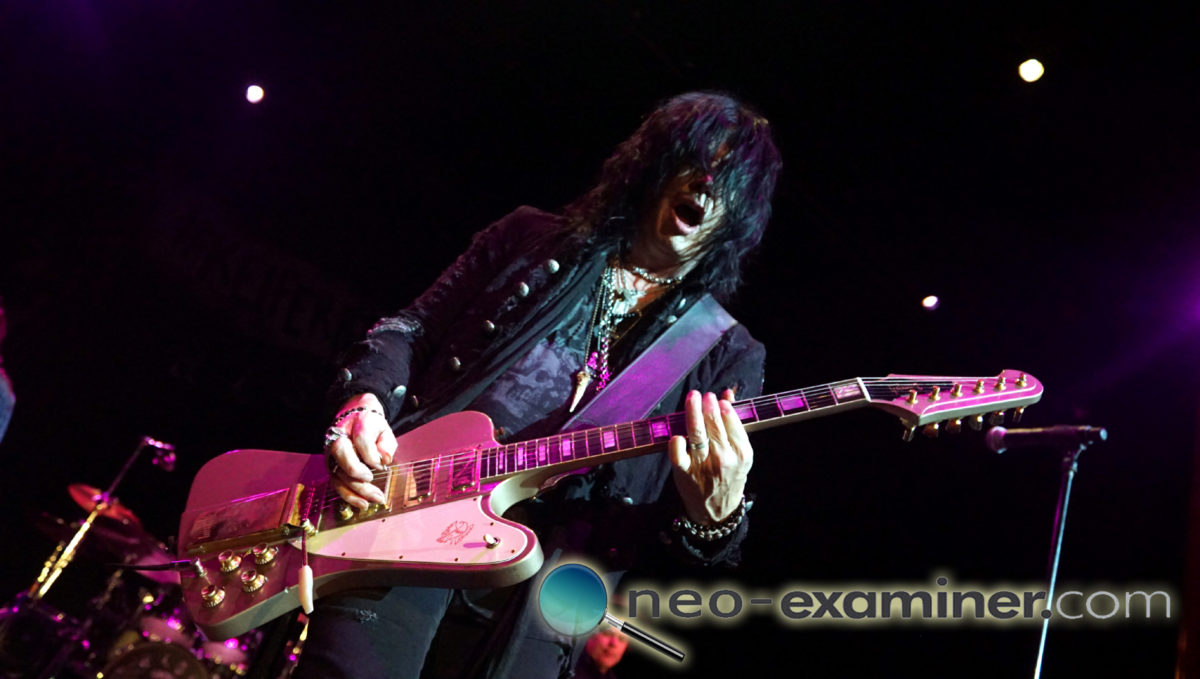 Akron, Ohio- The Goodyear Theatre was the perfect venue for a  concert and Tom Keifer of Cinderella came to rock ! The band was on tour supporting their brand new release ” Rise “which is getting both critical and fan praise since it’s release last  month . 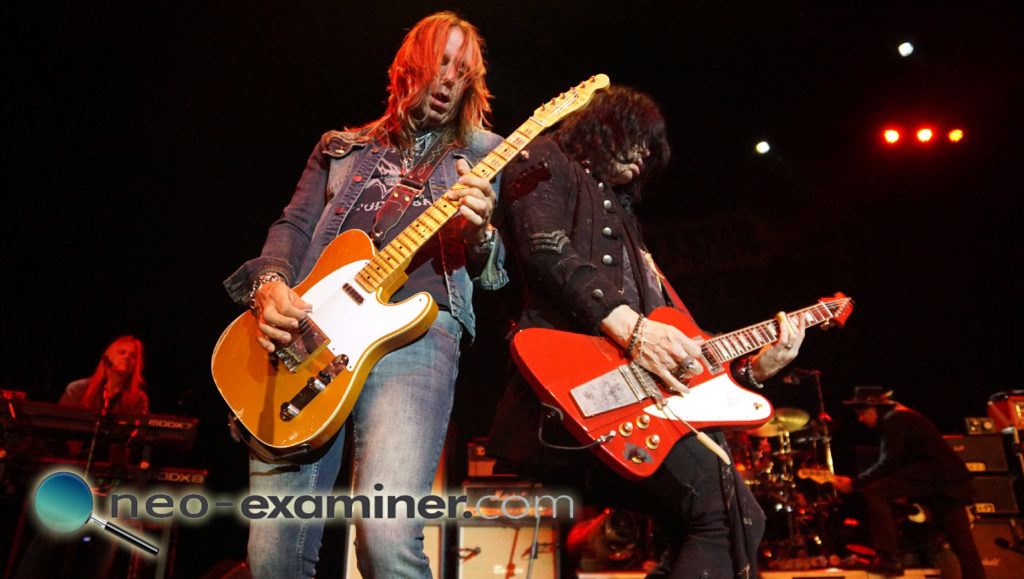 Tom played an impressive fifteen song set and with the support acts of Enuff Z’Nuff and Billy Morris you were presented with a four hour show . Now that is what I call a night out on the town .

The set opened up with ” Touching The Divine ” and continued with hit after hit , both classic songs  and a new  to be classic hits . Songs such as ” Night Songs ” ” Shake Me ” and ” You Don’t Know What You Got (Till Its Gone) ” .The new material included ” Rise ” and ” Death of Me ” 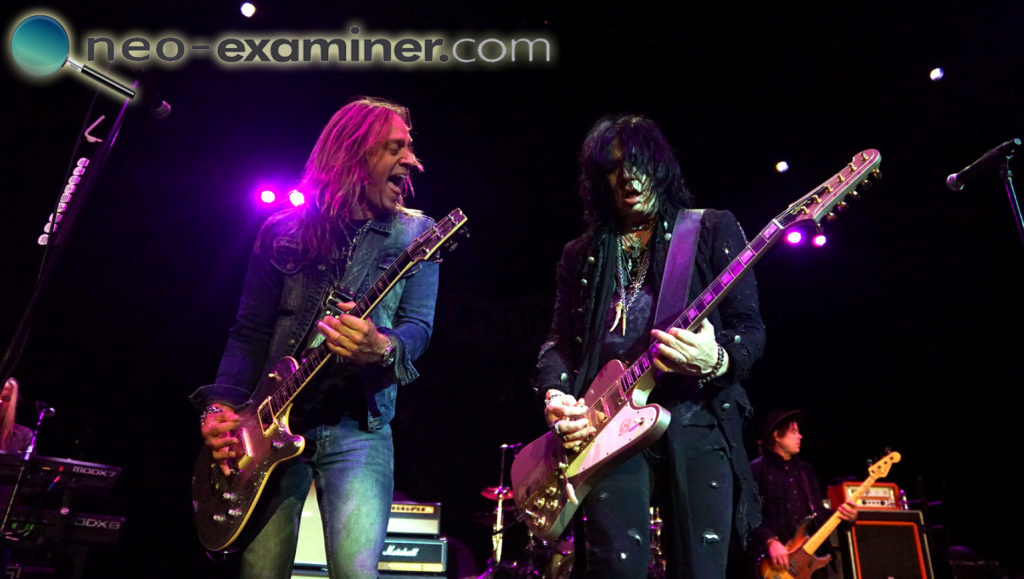 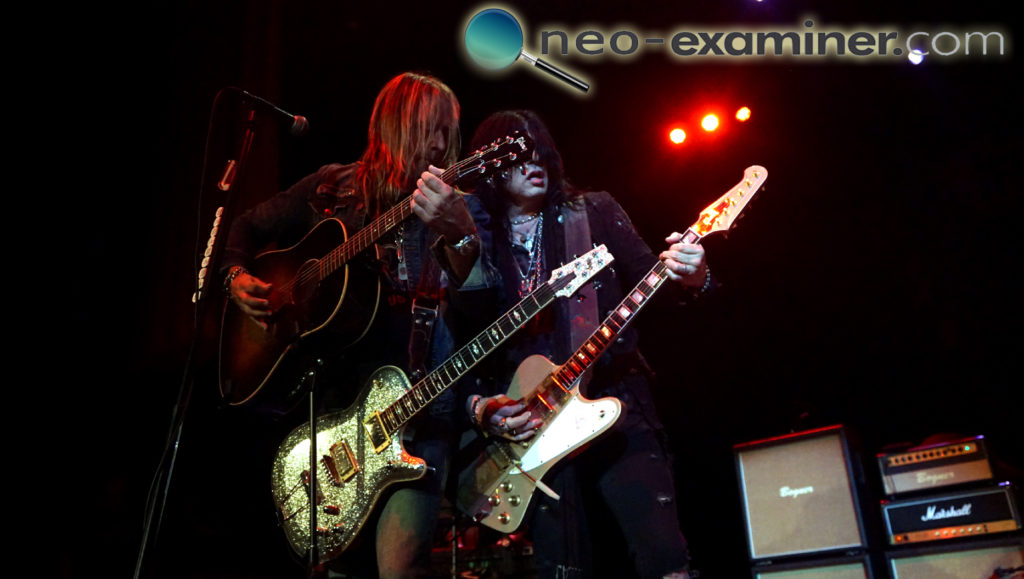 The bands shows are always exciting and each member gives it their 100% on stage . If you see Tom listed at a venue near you make sure you get out and see him , its a show not to be missed . Four out of four stars .