The night was filled with power chords and earplugs was the latest fashion statement and with no place to park, the metal community came out to support one of their own . The Metal On Metal radio show hosted by the one and only Bill Peters is one of the true supporters of original music and many bands have been played by him on 88.7 WJCU in the last 35 years . The radio station had a fundraiser over the weekend and the community came out in droves gladly donating a door cover charge in exchange for a night of comradely and music . The headliner on the bill will the Dio tribute band Live Evil which was a powerhouse to be reckoned with .

In the down and dirty department the Vulgar Devils showed what real rock and roll is like and their  predilection   for backstage Betty’s with beards ! ( Inside Joke )

Opening the night was the vocal powerhouse of Hell and Back and damn I really hope to see them again , what amazing vocals this band has I expect  this band to go far !

The best part of the evening however was seeing people give freely of themselves for something for the greater good . Over $ 1000.00 was reported to be donated to the event and the host Bill Peters stated the event was a success . Until next time keep your ears to the speakers and rock on ! 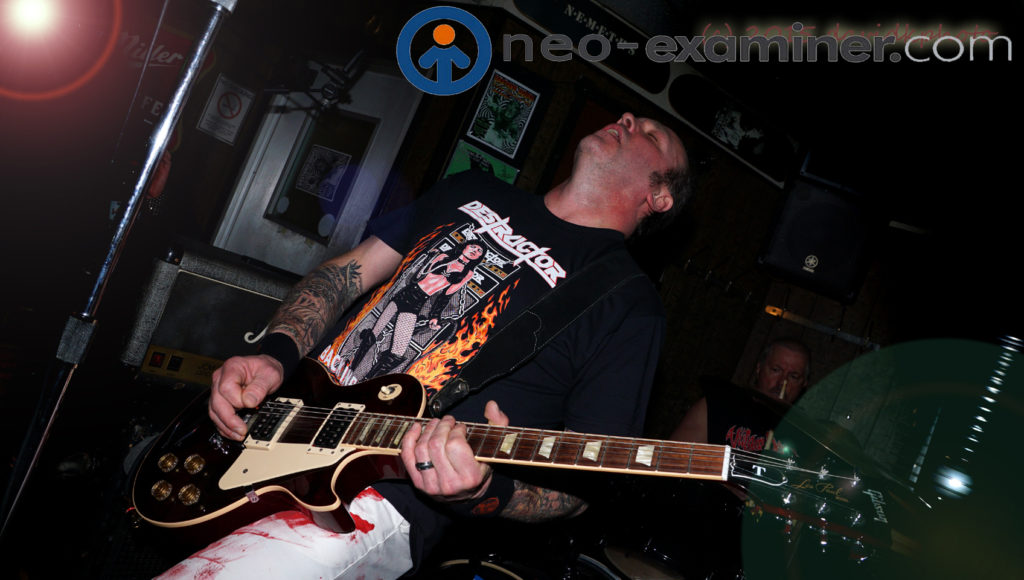 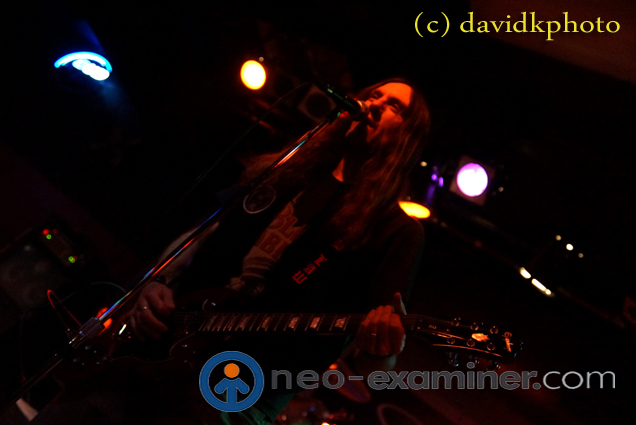 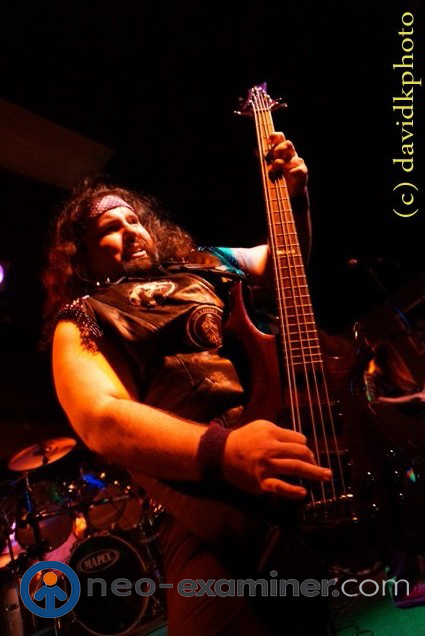