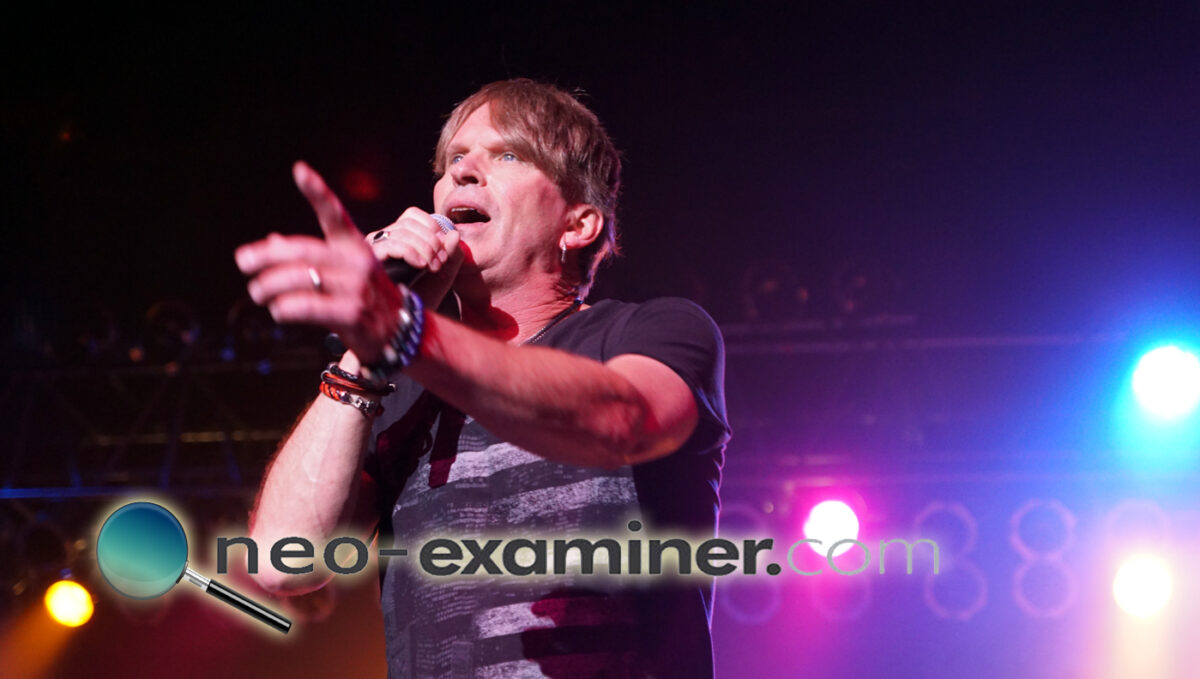 The voice on one of the most instantly recognizable and celebrated rock anthems of all-time recently appeared on The Late Show with Stephen Colbert to reprise his singing role in this iconic song, this time aimed at the recovery of the Tiger recently on the loose in Texas. Dave was contacted by his label Deko Entertainment early Monday morning after the show had reach out to them to get Dave to participate in the opening of Monday night’s show. Dave had this to say about it, “I had to find new gear to keep up with the late show crew….Super fun!!”

Dave started his musical career as lead singer of the 1970s rock group Jamestown Massacre (best known for the Billboard Top 100 Song, “Summer Sun”) and doing commercial jingle work in Chicago, Dave was the lead singer of Survivor from 1978-1984 and 1993-1999, and co-lead singer 2013-2014. “Eye of the Tiger” – the theme song for the hit film ‘Rocky III,’ topped the Billboard charts for six weeks and won a Grammy Award for ‘Best Rock Performance by a Duo or Group with Vocal.’

Work has commenced on his follow up to ‘Darklight’ which he hopes to complete later this year. ‘Darklight’ is available on both CD and Vinyl from Deko Entertainment and there is a small quantity of autographed items available while supplies last.