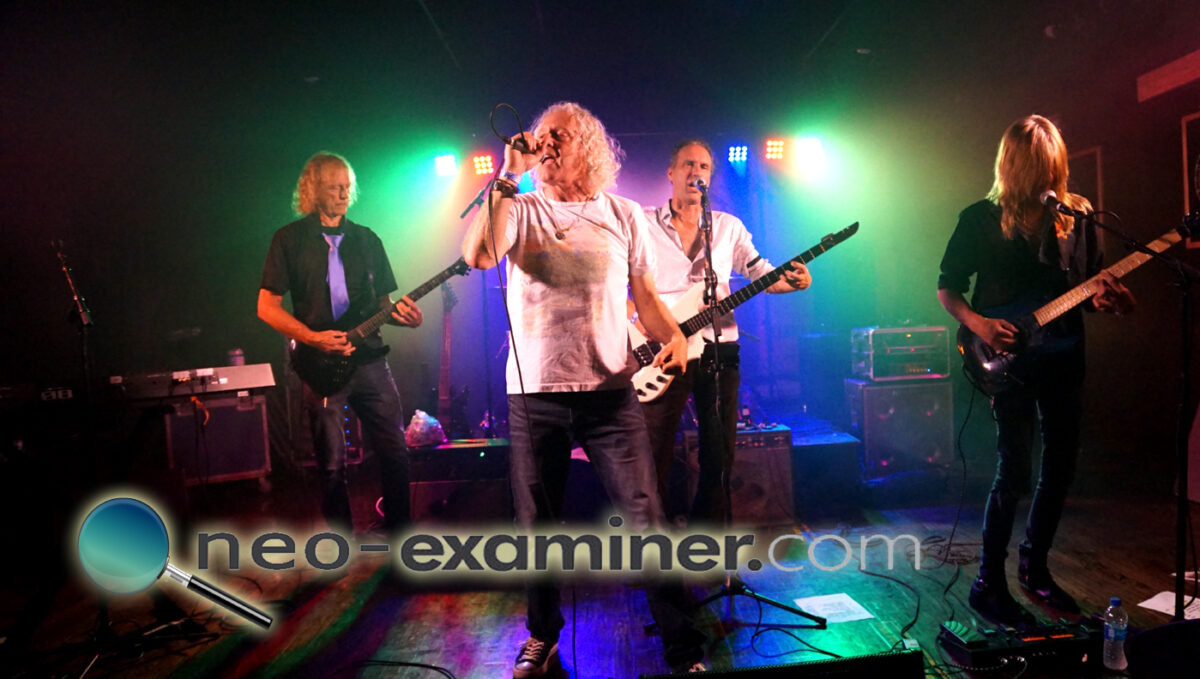 The annual Tommy Amato Rock Relief benefit was held over the weekend at Slim and Chubby’s in Strongsville ,Ohio this past Sunday .The annual event chooses a local musician in need every year as its recipient, usually due to a medical condition .Now in its 17th year( 2020’s was cancelled due to the pandemic ), this years recipient was famed drummer Don Kruger of Beau Coup . The event brings together some of the best artists around and this year show, tribute was the name if the game musically along with a host of celebrity items up for auction .

One of the bands performing was” The Diamond Project” , a Neil Diamond tribute and you would swear he was right on stage , They were that good ! This is a must see if you ever see them coming to a venue near you !

Up next reliving some Tom Petty was ” Shadow Of A Doubt” and I would have thought Pandora was playing on the radio they were that close .

One of acts I was extremely excited to see was the” Best of Times ” a Styx tribute band and to say they did not disappoint is an understatement, They channeled JY, Tommy, Lawrence and Dennis. The drummer even hit every signal fill and beat Todd does live . Get to a show right way and see this band !

Last of the evening but not least was ” Straight On” a Heart tribute act and the vocals were near perfection …. You could feel the magic in the air .

All in all , a great time was had by all especially the fans of live music who came out after 16 months of hibernation and showed they still love to rock and help one of our own .It was nice to see Don Kruger out and about , you could tell he was very touched by the out pouring of support from the community, until next time see you in front of the stage .